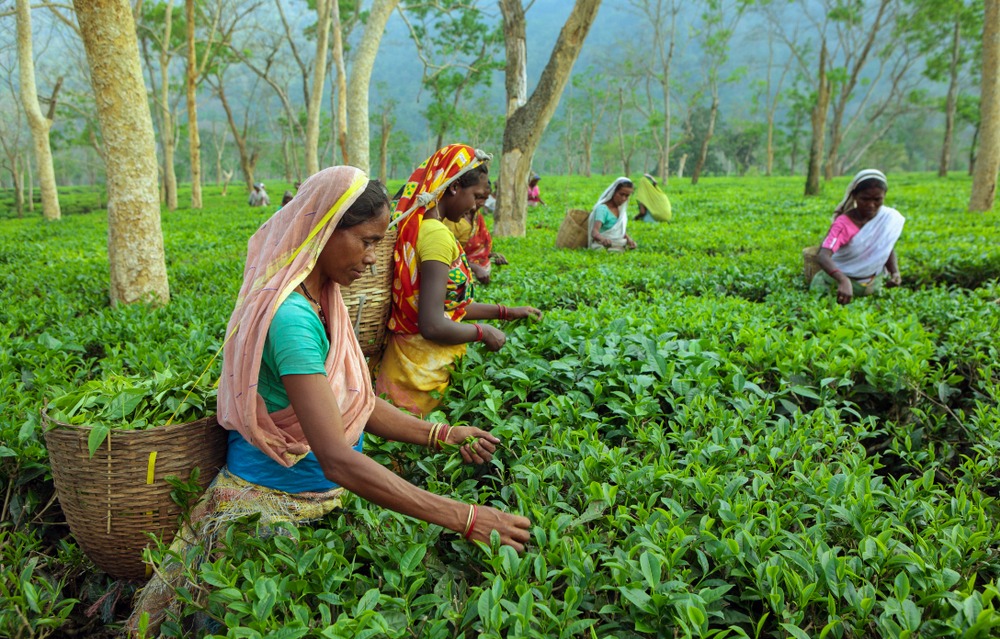 Because of the lower production of tea in India this year, the commodity prices soared in the country. Packet tea players and tea traders are thinking of importing tea from Kenya and Vietnam. The commodity prices have collapsed in these countries due to overproduction.

According to the Federation of All India Tea Traders Association, FAITTA, importing teas will be a one-time affair.

If the government gives authorization, India will import tea for the domestic market for the first time.

India has been delivering tea only for re-export and it has been of a small volume, around 9-10 million kg annually.

Planters and the Indian Tea Association, which protects the interests of tea planters, strongly opposed the FAITTA’s demand. Vivek Goenka, the chairman of ITA, affirmed that they would move the commerce ministry with a request to stop the import of cheap tea.

According to Viren Shah, the chairman of FAITTA, prices of tea in auctions have increased significantly this year because of a shortage of supply.

The federation is not able to pass on the price to its customers since the economic situation in India is not conducive to increasing prices. The coronavirus pandemic has created economic uncertainty everywhere.

Shah insists that the import will only be for this year and the federation will not press for importing tea in the coming years.

India’s tea production dropped significantly this year. The nationwide lockdown measures to control the coronavirus outbreak has severely affected work at tea plantations. On the other hand, floods have damaged tea gardens in Assam, the northeastern state of India, which accounts for over half of India’s output. In the first four months of 2020, India’s tea production amounted to 113.36 million kg. It is a 40% decrease from the previous year because of lower production in March and April.

The country consumes around 1,100 million kg of tea annually. During the lockdown, outside of home tea drinking has been suspended, which is around 40% of the total consumption. However, lockdowns encouraged the consumption of tea at home.

Importing the commodity could severely damage the industry

Chandra Kumar Dhanuka, the chairman at Dhunseri Tea, stated that prices are starting to surge after seven years. However, tea traders want to kill the industry, Dhanuka asserted.

For tea traders, imports seem to be cheaper than domestic teas. Prices of CTC teas have risen by nearly 48% year-on-year. On the other hand, in Kenya, where tea production has increased by 28.5% this year, prices of tea have dropped drastically. The average price of Kenyan tea in Mombasa auctions last week equaled $1.84 per kg. Even with 100% import duty, imported Kenyan tea will be more affordable. Vietnamese tea is even cheaper, costing around $1.5 per kg.

According to Vivek Goenka, ITA’s chairman warned that the livelihood of tea fields will be at risk if the import was allowed. On the other hand, the tea market would be flooded with cheap Kenyan and Vietnamese teas which would harm the Indian tea producers.