India – One of the Most affected Countries and Statistics 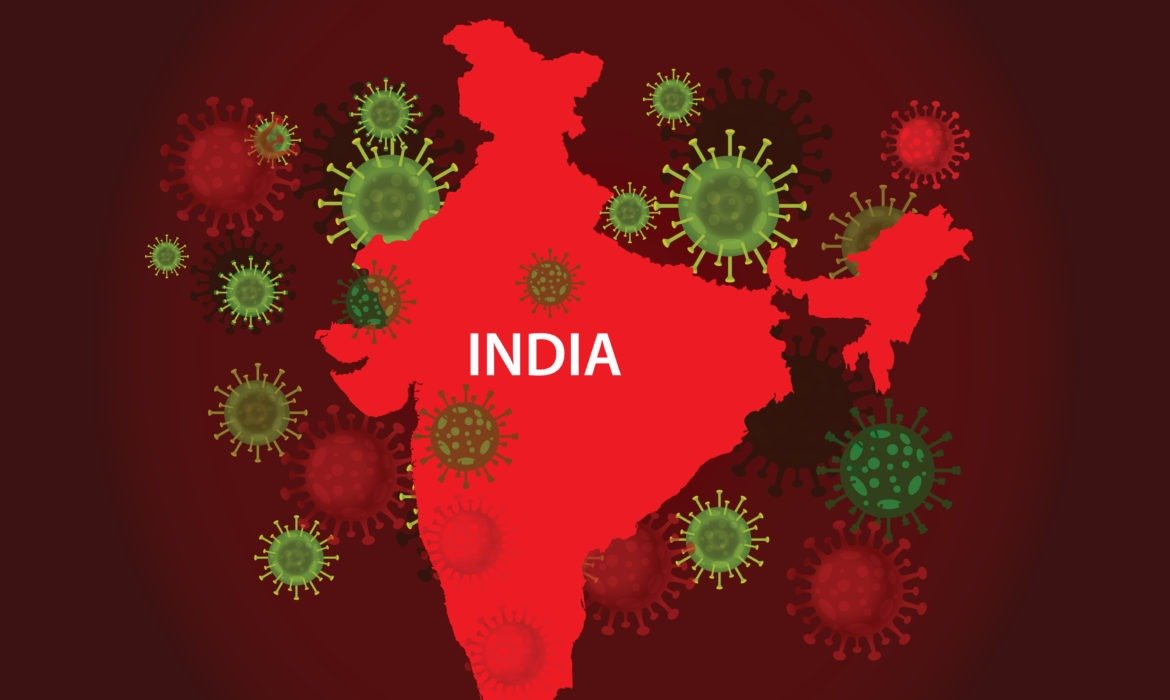 In recent days coronavirus cases in India have spiked. This fueled concerns that the situation could spiral out of control. Nevertheless, after weeks of stringent lockdown the country has started to reopen.

With cumulative infection numbers of over 320,000, India is the fourth worst-hit nation in the world. According to Johns Hopkins University data, it is only behind the United States, Brazil, and Russia.

Over the last several days, Daily reported cases in South Asia’s most populous nation hovered near (sometimes exceeded), 10,000 per day. On Sunday at 8 a.m. (local time), according to government data, there were 11,929 new cases.

Moreover, the high numbers of infections make India the worst-affected Asian country. Russia has the third-highest number of cases in the world. The country is technically part of both Asia and Europe. Nevertheless, most of its major cities are in the European region.

Delhi became a new hotspot for the disease. Thus, people have struggled to get a hospital bed there. Moreover, Reuters reported that some say that their loved ones died on the doorsteps of medical centers that refused to take them.

According to certain news, the deputy chief minister for Delhi told reporters that cases in the national capital region are forecasted to grow to 550,000 by the end of July. Delhi reported that, as of Sunday morning, there are more than 38,900 total cases.

Arvind Kumar is chairman of the Center for Chest Surgery at Sir Ganga Ram Hospital in Delhi. On Friday, he talked with “Street Signs” of CNBC. He said that the last two to three weeks had seen an incredibly significant increase in the number of cases daily.

Despite India being in a strict lockdown, which began in late March, the number of infections has risen. The country finally lifted those measures at the end of May, after a few rounds of extensions. Nevertheless, some regions and states have restrictions in place. Moreover, some districts are now demarcated into high-risk and low-risk zones. In high-risk zones, activities remain restricted. Meanwhile, in low-risk areas, economic activity is resuming slowly. Kumar said that, as a medical doctor, he has been appealing to people not to think that everything is back to normal just because the lockdown ended in official terms. He warned against mingling in large numbers and going outside.

He also encouraged people to wear face masks in case they go outside. Moreover, this would help people to maintain social distancing. Kumar suggested that people presume that every other person is infected and to maintain at least a meter distance from them. Moreover, he added that people must wash their hands as frequently as possible.

In the three months between January to March, the gross domestic product of India grew by 3.1%. This is the slowest pace in the last eight years.

Nevertheless, there are some encouraging signs. Baqar M Zaidi and Samiran Chakraborty, Citi economists, said in a note that there was a sharp improvement in the economic activity of India.