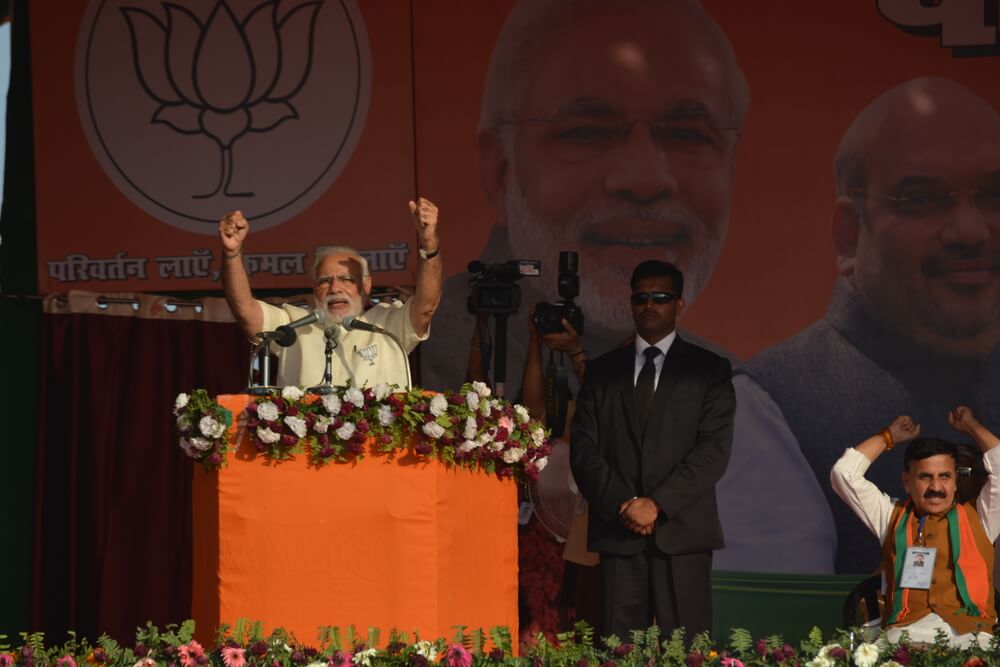 Prime Minister Narendra Modi of India said his government would like to offer foreign investors a bigger role in the country’s insurance and aviation sectors.

This is for helping to reverse the weakening growth and investment in the country, which threatens to fade the optimism of its recent landslide election victory.

Finance Minister Nirmala Sitharaman provided the details of the proposal as she was presenting the budget for the fiscal year that ends on March 31, 2020 to parliament.

This is the first proposal since the Hindu nationalist-led government was re-elected in a vote in April and May.

Modi has said he wanted to boost the country’s economy, growing it from $2.7 trillion to $5 trillion. A recent report said the government plans to use higher investment, savings, and exports—similar to the way China’s economy has taken off.

“The government will examine suggestions of further opening up FDI (foreign direct investment) in aviation, media, and insurance sectors in consultations with stakeholders,” Sitharaman said.

She said the government will allow 100% foreign ownership for insurance intermediaries and local sourcing norms will be eased for FDI in retailers selling a single brand.

At present, the country allows foreign direct investment in single-brand retail but mandates investors to source locally 30% of the value of the product bought.

India currently allows 49% foreign ownership though the automatic route in the insurance sector. That part costs billions of dollars and has been tightly overseen for decades for fear of a backlash from the unions.

“It is high time India gets fully integrated into the global value chain of productions of goods and services but also becomes part of the global financial system to mobilize global savings mostly institutional in insurance, pensions, and sovereign wealth funds,” she said.

However, for economists, scaling up Asia’s third largest economy in a very fast way would need drastic reforms like freeing up land and labor markets.

Modi has shied away from doing that during his first term, fearing political backlash.

In a note, Capital Economics said that reaching the stated goals will depend largely on hitting the real GDP growth of 8% a year. They said they thought this was unlikely.

Additionally, pursuing land and labor reforms are difficult in India. On top of that, Modi will have to risk drawing the ire of the Bharatiya Janata Party voters, who re-elected him with a huge mandate.

Indian markets were down during the budget speech.

The 10-year benchmark government bond yield was at 6.72%, lower than the 6.75% before the budget was unveiled.

“Nothing concrete has been announced so far, that disappointment is reflecting markets,” said assistant vice president for research at SMC Global Securities.

In the last quarter, India grew at a much slower-than-expected 5.8%. This comes as its slowest pace in five years and far lower than the pace needed to create jobs for the millions of young Indians entering the labor market each month.