Sign in
Home Cryptocurrencies In Just 12 Days, The Shiba Inu Has Shed Over 65,000 Owners 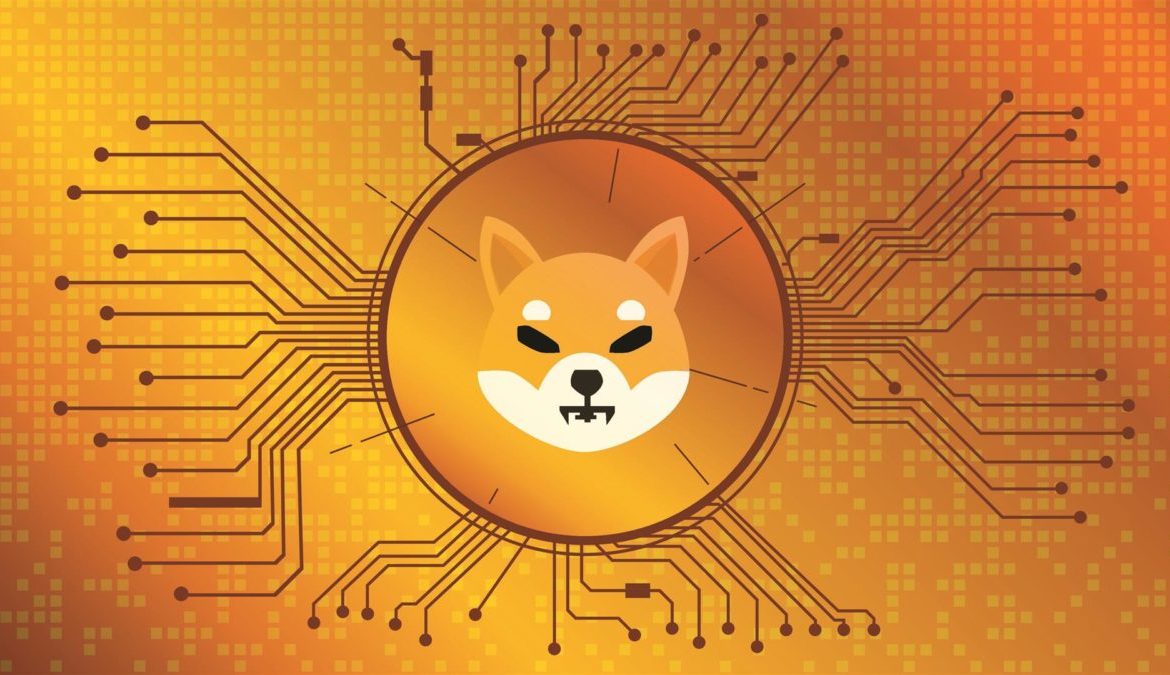 Over the last 12 days, there has been a remarkable exodus of token holders from the high-profile Shiba Inu (SHIB) cryptocurrency project, and no one appears to be talking about it. Since March 16, 2022, SHIB has progressively lost holdings, totaling 63,901 users in less than two weeks.

Shiba Inu gained 118,695 new users since December 21, 2021. With the new record, the coins has now reached an all-time high of 1,199,453 token holders. The right-hand side of the chart below, on the other hand, displays SHIB’s three-month rolling average of asset holders, graphically demonstrating the stunning drop in Shiba Inu owners over the last few days. Despite gaining 118,695 new members in the last three months, the project has lost the equivalent of 54% of that number is only a few days. This topline study did not show whether the holders that left were long-term or short-term investors, but it is unlikely that it will matter if the current trend continues.

Despite all of this good news, it’s tough to overlook the fact that 32,000 Shiba Inu users abandoned the coin the night before the Federal Reserve announced a 0.25 percent rate hike on Wednesday, March 16.

On the same day, the Fed said that it plans to raise rates six more times this year to curb the country’s record-breaking inflation.