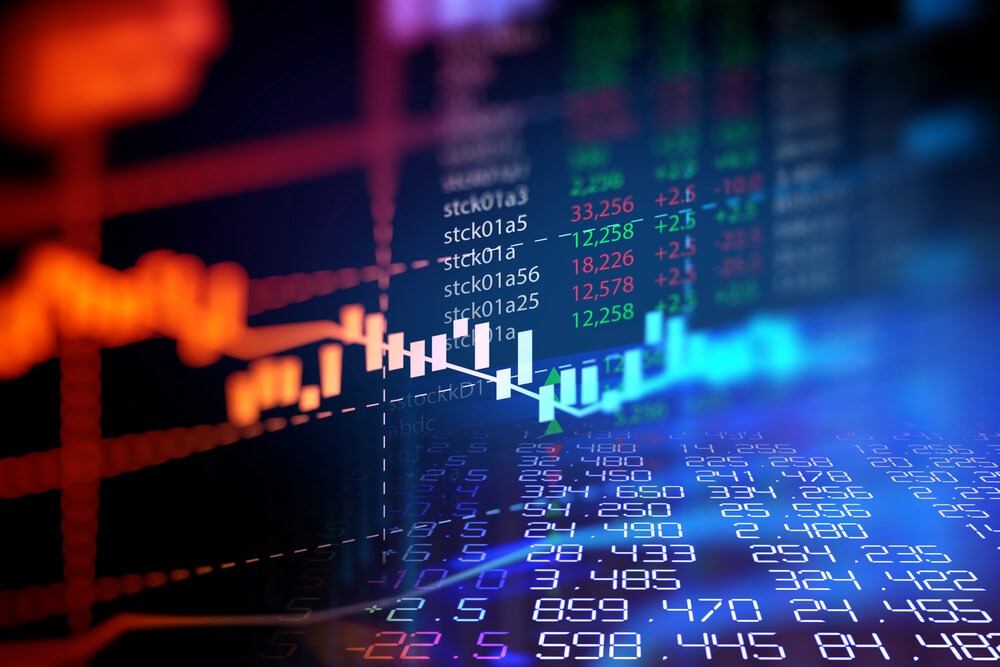 Such a step is an imperative support for risk sentiment, which in turn is favorable for stock markets.

In morning trading, Japan’s Nikkei 225 jumped 2.15%, while the Topix index hovered to its highest closing threshold in nearly 30 years.

Chinese stocks did not fail to capitalize on such good news. The Shanghai Composite Index added a robust 1% while the Shenzhen Component added 0.84%.

Meanwhile, the biggest gainer in the world’s second-largest consumer market is the CSI300 index, which added 1.3%.

In a statement released on Sunday, Janet Yellen highlighted that the United States could return to full employment in 2022 with the help of the proposed $1.9 trillion.

However, many experts in the field expressed skepticism on this statement as Friday’s labor market data remains on the brink.

The report failed to surpass expectations on new job numbers, with the unemployment rate resting at 6.3%.

Wall Street investors are keeping close monitoring on the federal budget and consumer price index due for release this week.

The results will determine how traders will place their bets amid a potential trigger for corrections on risk-asset valuations.

On the other hand, the swift rollout of vaccines, especially in key economies, provides a breather for growing market apprehension.

In South Korea, the KOSPI index managed to hike by 0.13% despite the fall on two of its blue-chip automakers.

Shares of Kia and Hyundai Motor Co and Kia Corp plunged after representatives said that they are not in talks with Apple Inc about the latter’s plan to manufacture hi-tech cars.

Earlier, reports claimed that Apple plans to make its own self-driving electric vehicles by 2027. This is the continuity of its canceled plan into car making after years of putting the venture on hold.

In January, Hyundai announced that it is in the early stage of talks with the iPhone maker but noted that nothing has been decided yet.