IMF Raises $45B for A Trust Fund to Help More Countries 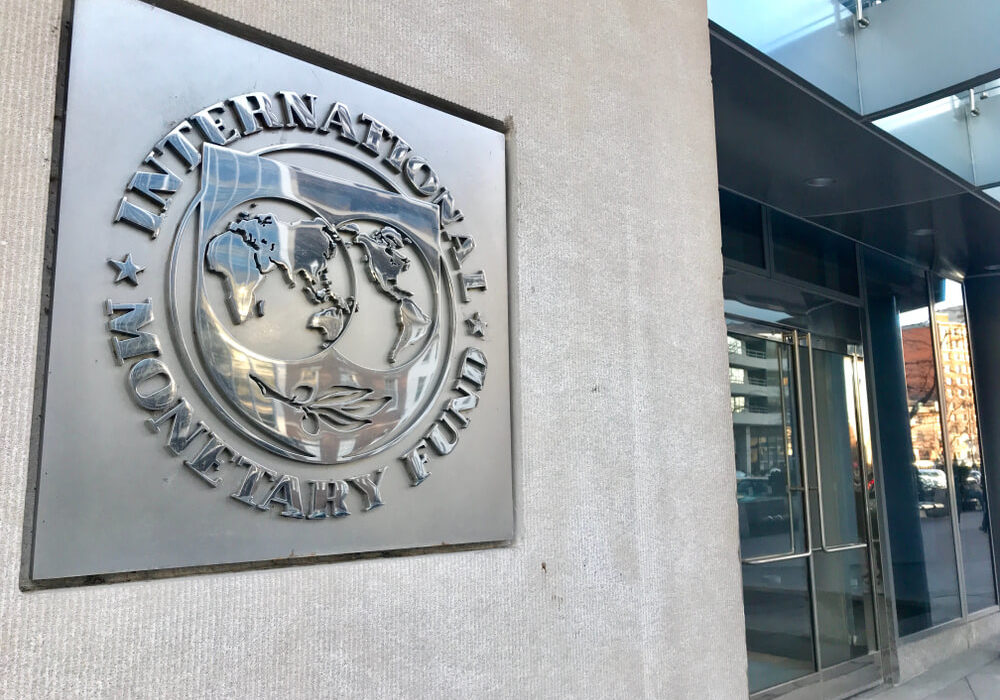 According to a study written by IMF employees, the IMF intends to raise approximately $45 billion for a new trust to help a wider variety of nations; the list includes some middle-income economies, that deal with climate change and other longer-term concerns.

The Group of 20 major economies endorsed the formation of the instrument in October; therefore, the IMF’s executive board should adopt proposals for the new Resilience and Sustainability Trust (RST) on Wednesday. According to the document, nearly three-quarters of the IMF’s 190 members would be eligible to borrow from the new trust, the global lender’s first facility dedicated to assisting nations with the balance of payments concerns created by longer-term issues.

Currently, the IMF provides low-cost and zero-interest lending to nations to assist them in dealing with short-term issues like capital flight, inflation, rising commodity prices, and medium-term fiscal and financial concerns. However, it cannot assist nations in managing balance-of-payments risks presented by longer-term challenges, enhancing economic resilience to shocks, and pursuing opportunities for long-term, inclusive growth.

Only low-income countries are eligible for the IMF’s Poverty Reduction and Growth Trust. The RST, initially suggested in June by IMF Managing Director Kristalina Georgieva, would bridge that gap by providing nations with inexpensive finance over longer payback terms. The IMF has stated that loans under the scheme will commence in October. It would be available to low- and middle-income nations and minor governments, many of which were particularly badly impacted by the pandemic and its economic consequences.

Countries would still need to adopt “credible policy and reform initiatives,” have sustainable debt and the capacity to repay the IMF, and be part of a concurrent financing or nonfinancing IMF-supported program to qualify for loans from the new RST, according to the study. In addition to lending, the IMF has policy-coordination agreements with countries such as Serbia, Rwanda, and Senegal that do not require financing.