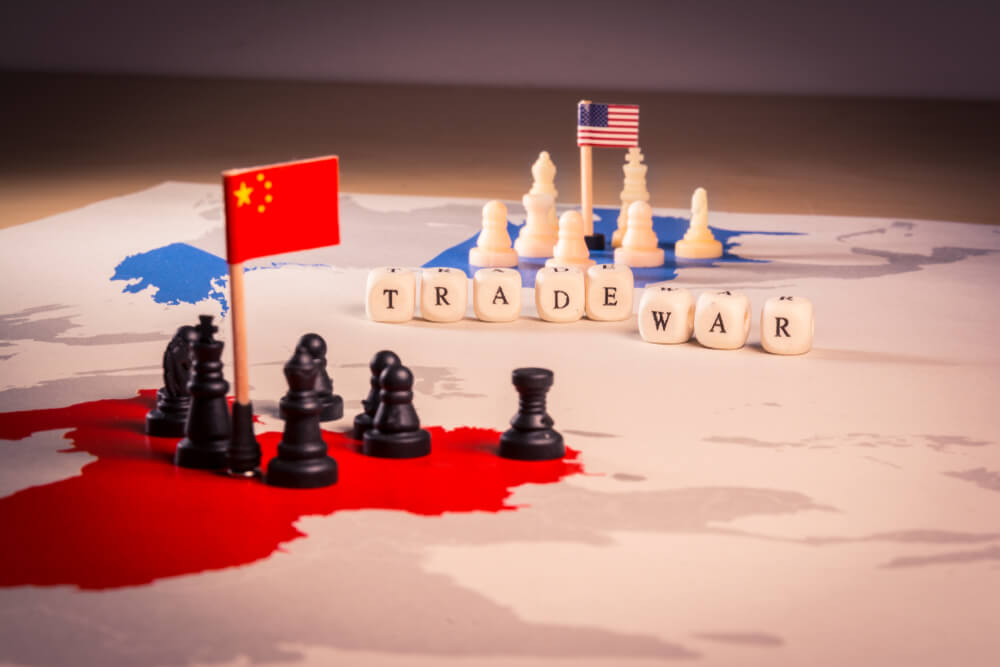 According to the New York-based president of Eurasia Group, Ian Bremmer, the U.S.-China trade war is becoming “considerably worse.” Moreover, comments at the United Nations General Meeting advocates no end in sight.

In an email, Bremmer summarizes what he wrote in his UN meetings. He recaps that Chinese officials will be enduring optimism in maintaining the status quo.

This is while making no serious attempts at a breakthrough deal until after the 2020 U.S. election.

“The two sides are digging in, and it’s gotten considerably worse in the past weeks,” Bremmer said.

On Friday, Wang struck back at President Donald Trump’s trade policies. He is with a warning that protectionism possibly will push the world into a recession.

Next month, representatives from both countries prepare to meet in Washington.

In a news report, the Trump administration performed down on the same day. The administration is stating that the White House was evaluating limits on U.S. portfolio movements into China.

The two sides are digging in, and it has come to be significantly worse in the previous weeks.

Meanwhile, a top White House adviser stated that Trump wants to lessen trade conflicts versus the Europeans because “it’s going to get tougher with China.”

Few of Bremmer’s different key takeaways from UN week include a stronger push to complete mutual deals with Japan, which is close. On the flip side, India is still in the process of beginning.

In addition, risk of U.S. escalation with Iran after the recent attacks on Saudi Arabia’s petroleum export capabilities was “definitively put to bed”, Bremmer stated.

The list also includes the expectation of more elusive behavior from Turkish President Recep Tayyip Erdogan, who is “sliding toward the end of his rule.”

Elsewhere, Trump impeachment proceedings will stay in almost all the U.S. political coverage for the rest of 2019.

There will still be “virtually no chance” it contracts Republican support in the Senate.

The impeachment will probably increase voter numbers. This serves as a negative impact on the Trump administration.