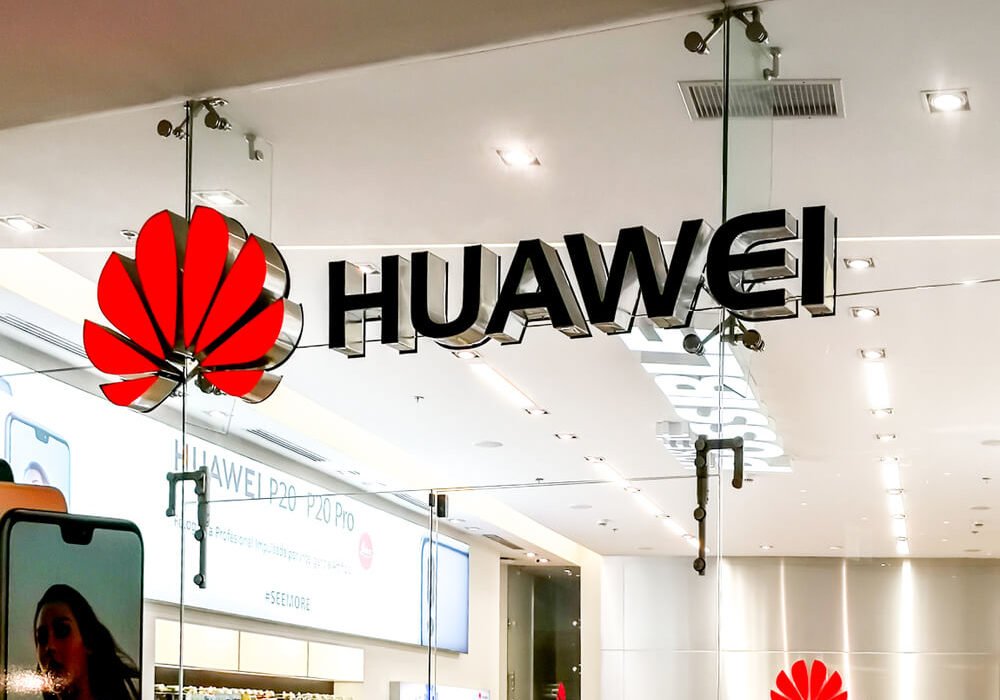 Micron Technology Inc, maker and producer of smartphone memory chipsets, had continued shipments to smartphone giant Huawei. The American chipmaker said it still expects demand recovery for its product later this year as its shares surge 10%.

Chief Executive of Micron, Sanjay Mehrotra, said they have already been shipping its products to Chinese tech company Huawei for the past two weeks. The decision took place after Micron’s thorough review of the U.S.-imposed May ban on Huawei to suppress its trading efforts.

“We determined that we could lawfully resume shipping a subset of current products because they are not subject to export administration regulations and entity list restrictions,” Mehrotra stated.

“However, there is considerable ongoing uncertainty surrounding the Huawei situation, and we are unable to predict the volumes or time periods over which we will be able to ship products to Huawei,” he added.

Earlier this year in May, the U.S. government enlisted the Chinese telecom giant, along with 68 of its subsidiaries, to restrict its acquisition of tech components from U.S. firms unless approved by the government.

The Idaho-based chipmaker and other companies once stopped engaging on trades with Huawei as soon as the May 15 ban took place. Micron Technology Inc., along with similar companies, suspended shipments while they reviewed which components are allowed to get past the sanctions.

Weight of the Ban

According to Mehrotra, Huawei was Micron’s number 1 customer and explained that the May 15 ban cost them up to $200 million during the previous quarter (Q3).

“Although the market is weak right now, fears have been overdone,” a tech analyst optimistically stated.

Huawei will attain damage the most as it is expected to lose $30 billion in revenue this year. However, it still could sell currently unsold phones, which, according to analysts, could last the company another year.

Micron was able to bypass the regulation and according to the Semiconductor Industry Association, some chipsets do not fall under the “Entity List” ban.

The SIA released a statement and relayed, “as we have discussed with the U.S. government, it is now clear some items may be supplied to Huawei consistent with the Entity List and applicable regulations.”

“Each company is impacted differently based on their specific products and supply chains, and each company must evaluate how best to conduct its business and remain in compliance,” it added.

Mehrotra told an online news publication that the company had not consulted with other chipmakers or the government regarding the shipment of products. Instead, it had its lawyers review the regulations, both internally and externally, released by the U.S.

Mehrotra said, “Micron independently came to its determination that certain of our products were OK to ship,”

Executives at Micron said they are now expecting demand for the chipsets to gain recovery in the later part of this year. It also expects fourth quarter (Q4) revenue to meet analysts’ estimates.

The company clamped down on capital expenditures. 2020’s would be less than $9 billion expectation in 2019, Micron said.

Quarterly revenue fell to $4.79 billion from $7.80 billion, beating analysts’ estimates of $4.69 billion, and on an adjusted basis, the company earned $1.05 per share, while analysts’ expectations amount to a profit of 79 cents per share.