Huawei and China plan to start a Digital Currency Research 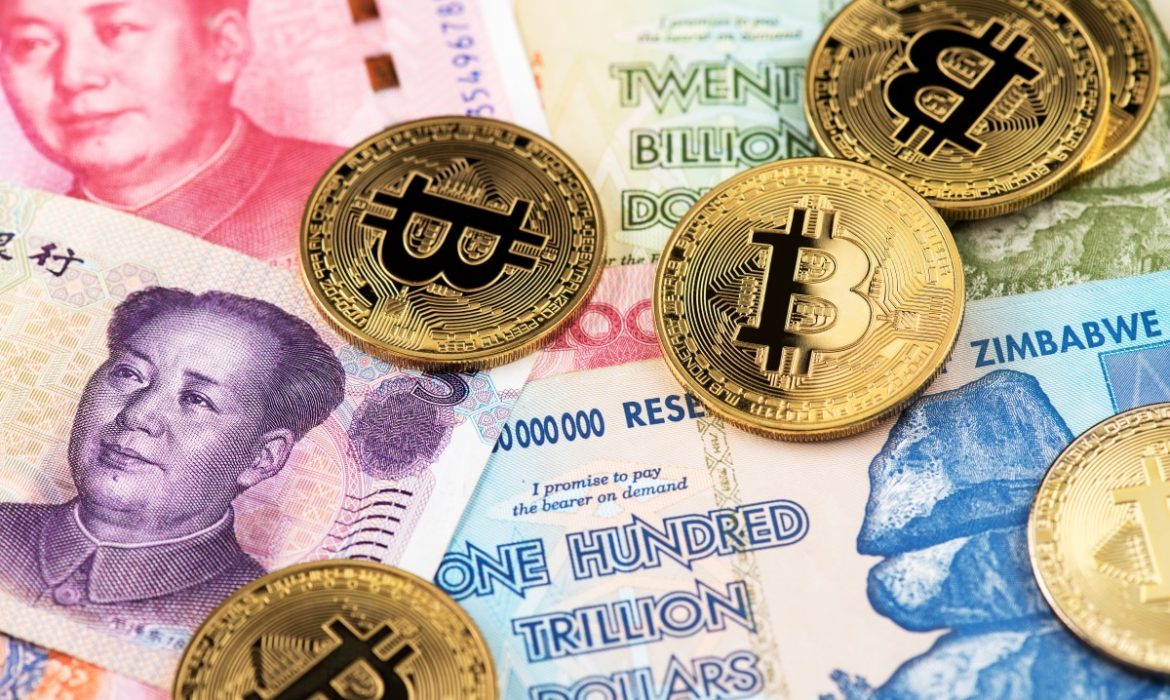 Huawei recently has signed a strategic cooperation agreement with China’s central bank, the People’s Bank of China (PBoC). It seems like, and the consumer electronics and international telecommunications giant has hopped on China’s own crypto creation project.

However, the announcement did not mention any particular details regarding the agreement. Thus, we do not know whether the research includes digital currency project or blockchain technology development.

Huawei is actively in the blockchain development zone

Huawei has been working hard on building its blockchain ecosystem. As early as 2016, Huawei joined Hyperledger, the most critical open source project in the blockchain field.  After years of working, Huawei has been recognized as a primary Hyperledger maintainer. In 2018, the firm launched its Hyperledger-based blockchain-as-a-service platform and their joint project Caliper.

The Chinese telecommunications hardware giant has also been working on expanding its market. In June, Huawei contemplating launching blockchain services in Latin America. Allegedly, there is a possibility of Huawei enabling its blockchain products and services on the continent shortly.

The country has shifted the development of its own yuan-backed CBDC (Central Bank Digital Currency) into the next gear. Also, the trading giant aims to be the global leader in emerging distributed ledger technologies. Besides, China’s CBDC may become the leading global digital currency in emerging economies. The Chinese government is actively pursuing blockchain development and innovation within the country.

President Xi Jinping himself recently made a statement concerning China’s recent crypto projects.  He said that that blockchain is an essential breakthrough for independent innovation of core technologies. However, the country needs to focus on critical technologies and accelerate the development of blockchain and industrial innovation.