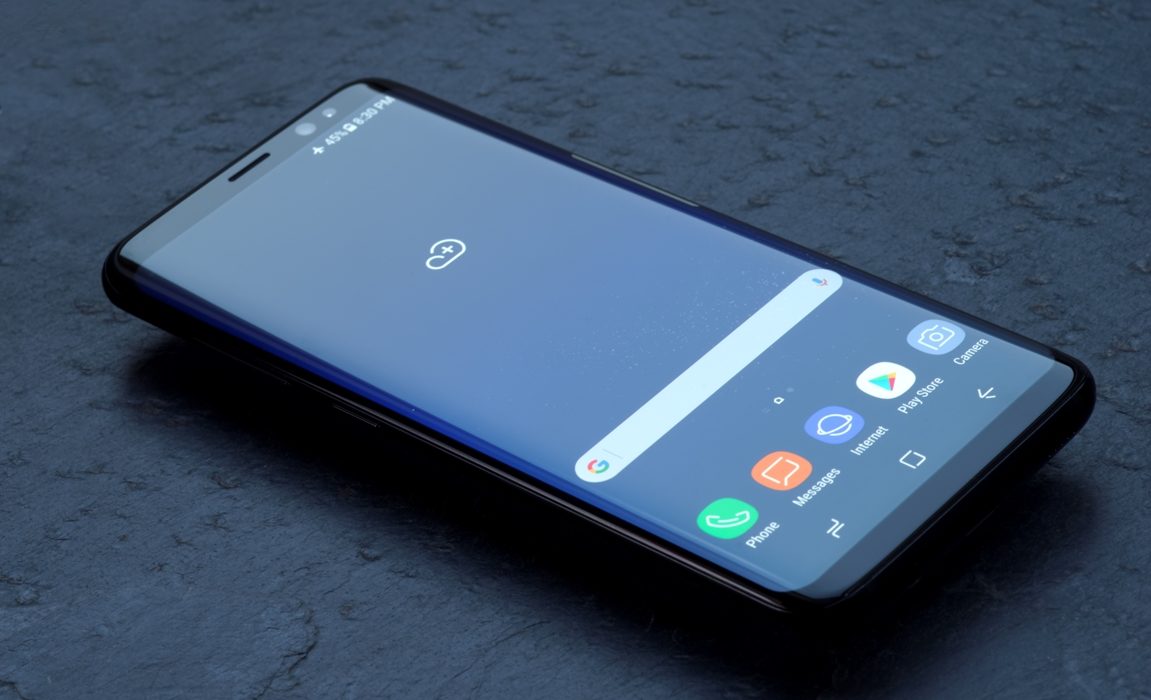 Cryptocurrencies are the new trend – unique digital assets, the future of the global economy. There are lots of ways to get cryptos – mining, buying, or earning by different kinds of activities or apps. However, usually, the profit is insignificant if you don’t partake in serious mining, with special technology. That, on the other hand, also costs a pretty penny. The result is that the majority of cryptocurrencies are concentrated in the hands of wealthy and influential people.

However, some investors want to change that. They want the cryptos to be easily accessible to everyone. HTC’s Exodus blockchain smartphones are the result of such attempts. They will soon receive their mining app. According to the reports, it lets the smartphones mine Monero cryptocurrency while plugged in and idle. Midas Labs developed the DeMiner app, which is scheduled to launch in the second quarter of 2020.

Jri Lee, from Midas Labs, stated that one of HTC’s Exodus 1S smartphones would be able to mine $0.0038 of Monero during the day. It’s not exactly a lot, as at this rate, the owners could earn somewhere over a dollar during a year ($1.387). The smartphone’s price is €219, approximately $237, which means that the customers could accumulate Exodus 1S’s cost in around 170 years. You should not forget the electricity costs in addition. So, what’s the point?

Why did the company decide to built in the mining app in the new smartphone?

Exodus smartphone isn’t really an investment; it’s just a usual phone with an additional function to mine a little crypto while it’s charging. While the owners won’t get significant profit from it, Midas Labs’ idea is important nonetheless.

The smartphone’s efficient processor means that it consumes less power as it mines. As Midas Labs stated that an average laptop can mine $0.06 of Monero a day. It consumes $0.156 of power in the process (meaning you’re losing more, then gaining). On the other hand, Exodus 1S’s should have a profit margin of 50 percent if you take power costs into account.

Phil Chen, from HTC’s, declared that the crypto world is under threat from the domination of the hashrate by giant mining pools. He believes that the most effective way to curb this problem is to make mining accessible for the masses, and a mobile platform is a good way to achieve it.