How U.K. Plans to Become a Global AI Superpower 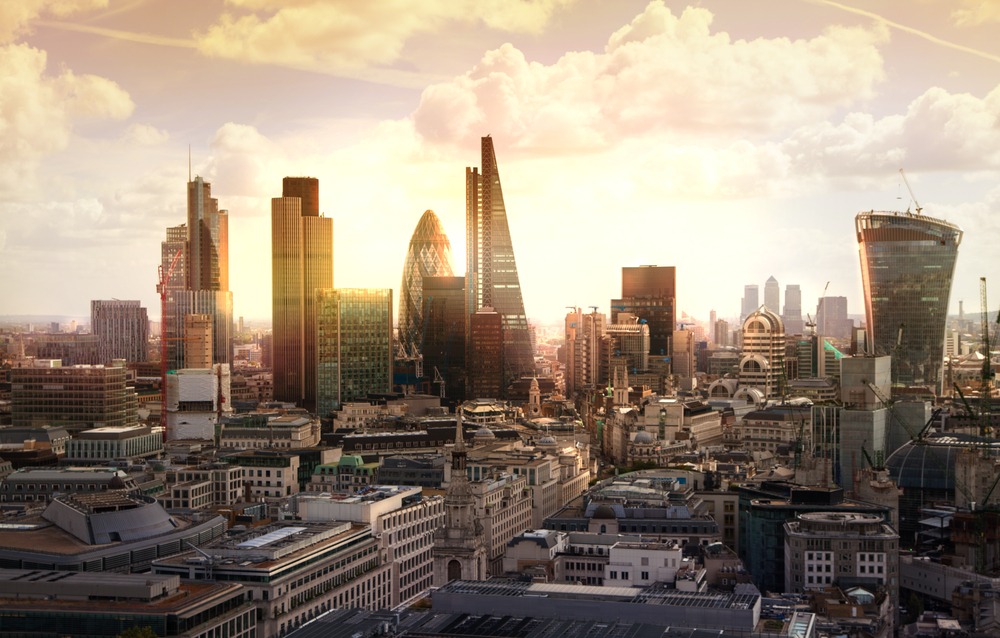 This week, the U.K.’s government published an ambitious 10-year plan. The government wants to make the country a global artificial intelligence (AI) superpower, seeking to rival the likes of the U.S. and China.

The purpose of the so-called “National Artificial Intelligence Strategy” is to boost the use of AI among the nation’s businesses. It should also attract international investments into British AI companies and develop the next generation of homegrown tech talent.

This ambitious plan includes a number of programs, reports as well as initiatives. One of them is a new National AI Research and Innovation program. It will be launched as part of an effort to improve coordination and collaboration between the country’s researchers. The aim of another program is to support AI development outside London and Southeast England.

According to the country’s government, it may devote more resources to industries that aren’t yet taking full advantage of artificial intelligence.

This huge plan comes after the country’s government allowed tech giants to acquire the most innovative AI companies.