Sign in
Home News Economy How Has Omicron Variant Spread So Far?

How Has Omicron Variant Spread So Far? 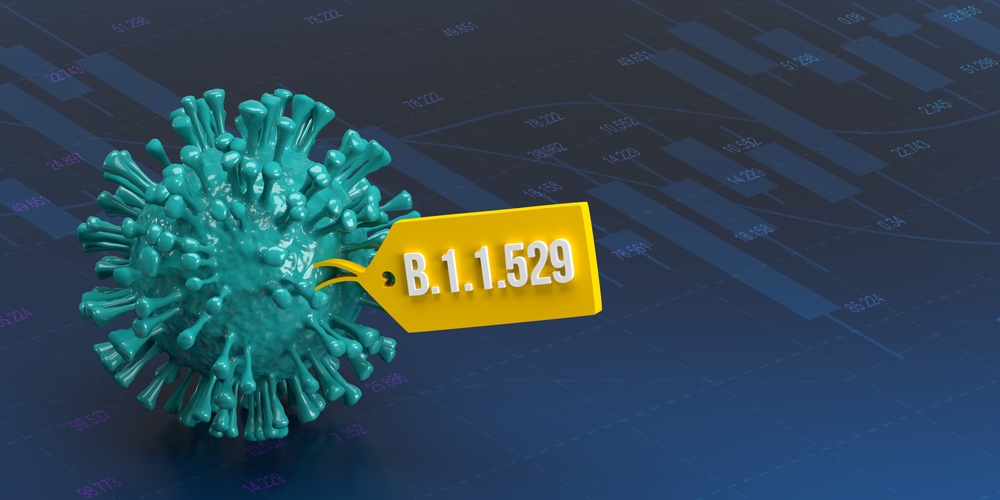 The omicron variant of COVID-19 was initially discovered in South Africa. However, it has now been found in countries such as the United States and South Korea, highlighting the difficulty of reducing infectious new strains.

Most infections originate from travelers who cross national borders with the disease. For example, Israel stated that a confirmed case arriving from Malawi took a bus from Tel Aviv.

Italy’s first case had traveled across the country for several days before testing positive. The first omicron case was confirmed in the United States by a person returning from South Africa.

Researchers worldwide are trying their best to understand the full impact of this new strain.

Governments have banned travelers from South Africa and nearby countries because Omicron may evade vaccine protection and fuel a recent surge.

Health officials said on Sunday that the omicron variant had been detected in nearly one-third of the states in the United States. However, the delta variant is still the principal strain behind the increase in cases across the country.

What’s Omicron’s Impact on The Economy?

Goldman Sachs on Saturday lowered its forecast for full-year GDP growth in the United States in 2022 from 4.2% to 3.8%, citing new uncertainties brought about by the reopening of the economy and the shortage of global commodity supplies.

Friday’s disappointing employment data was a key driver of risky asset selling, leading to a sharp decline in technology stocks.

On Friday, the U.S. Department of Labor said that non-agricultural employment increased by 210,000 last month. This was lower than the 573,000 expected by economists surveyed by Dow Jones.

U.S. Treasury yields rose on Monday, as risk sentiment sought to rebound after Friday’s correction. Investors are concerned about the omicron Covid-19 variant and the Fed’s possible tightening policy.

After policymakers made increasingly tough statements, market expectations for the Fed’s fight against inflation have risen to zero.

Global investors are also paying attention to the price of Bitcoin, which plummeted over the weekend and then regained some of its lost ground on Sunday.