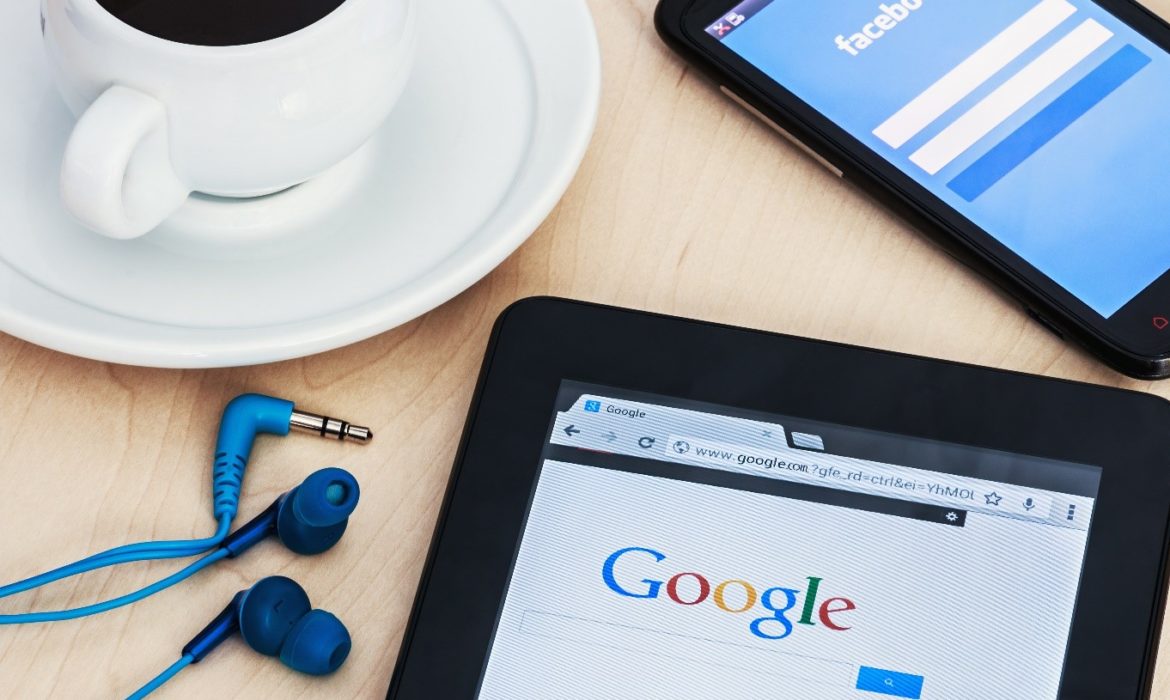 The tech giants such as Google, Amazon, and others changed the world. Nevertheless, many people have no information about the situation inside the companies and Google is not an exception. Hopefully, Alphabet Inc’s Google made an important decision. It will change procedures before July for reviewing its scientists’ work.

Interestingly, teams are already trialing the questionnaire that will assess projects for risk and help scientists navigate reviews. Moreover, this internal change will roll out by the end of the second quarter. Hopefully, the majority of papers will not require extra vetting.

As a reminder, Google introduced “sensitive topics” review studies involving dozens of issues, such as China or bias in its services. The tech giant made this decision in 2020. It is worth noting that internal reviewers requested that at least three papers on AI be modified to refrain from casting Google technology in a negative light.

Google and a pioneer in internet audio technology

Google is willing to improve its reputation. The company appointed Marian Croak, a pioneer in internet audio technology. She will serve as the company’s vice president. Her job is to consolidate and manage 10 teams studying issues such as racial bias in algorithms as well as technology for disabled individuals.

According to Croak, it would take time to address concerns among AI ethics researchers and mitigate damage to Google’s brand. Hopefully, Croak is ready to work hard to deal with problems. Interestingly, the AI organization is bringing in a consulting firm for a wide-ranging racial equity impact assessment. Moreover, the first-of-its-kind audit for the department would lead to recommendations. Those recommendations are going to be pretty hard.

As a reminder, tensions in the company deepened in December after Google let go of Timnit Gebru, co-lead of its ethical AI research team. Importantly, she refused to retract a paper on language-generating AI. Interestingly, Gebru, who is black, accused the company at the time of reviewing her work differently because of her identity and of marginalizing employees from underrepresented backgrounds. Moreover, more than 2,700 employees signed an open letter in support of Gebru. The tech giant should cooperate with its employees to deal with such problems in the future.