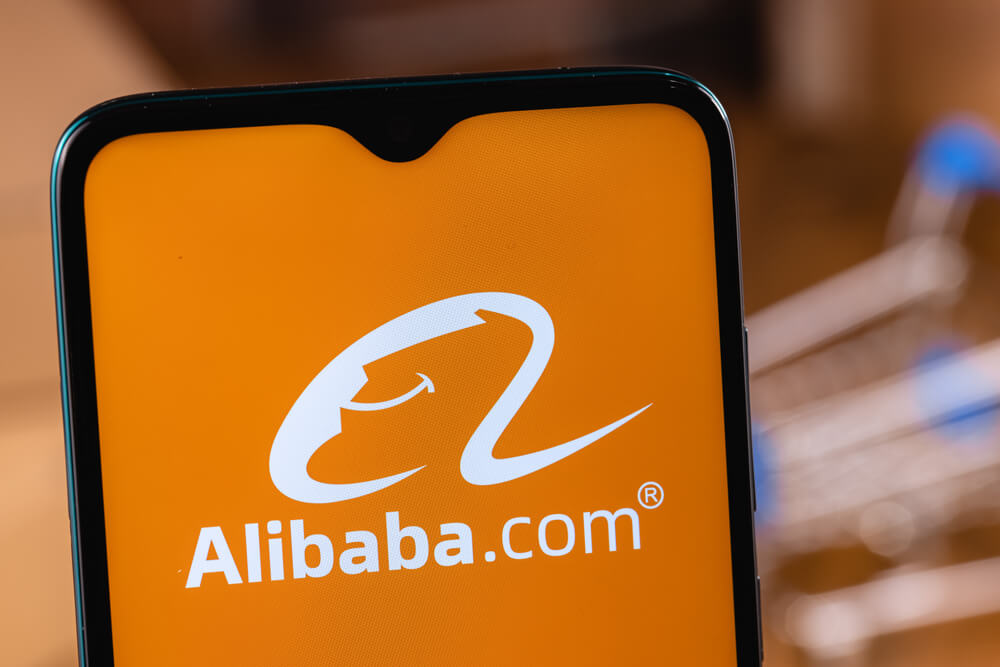 Companies are working hard to offer new services and products to their customers and Alibaba is not an exception. The company founded by Jack Ma launched a new server chip on Tuesday, as it looks to boost its cloud computing business and compete against U.S. rivals like Amazon.

Its Yitian 710 chip is based on architecture from British semiconductor firm Arm. The company launched its first AI chip called Hanguang 800 in 2019. Alibaba and companies from around the world are investing millions of dollars in their own chips as a way to have custom-designed silicon that can power specific applications as a way to differentiate from the competition.

Alibaba’s new server chip comes at a time when the country’s tech giants are facing intense scrutiny from domestic regulators.

The processor developed by the company will go into new servers called Panjiu. However, the chip, as well as servers, will not be directly sold to customers. Instead, the company’s cloud computing clients will buy services based on this latest technology. Alibaba did not say when the services based on the latest chip and server will be available to clients.

The tech giant will not be manufacturing the semiconductor but will be designing it instead. Another tech giant Huawei designed its own smartphone chips and Baidu raised money in 2021 for a standalone semiconductor business. Alibaba’s rivals from the U.S. have also done the same.

Alibaba and its cloud computing business

In spite of all challenges, Alibaba is the country’s largest cloud computing player, but rivals are investing heavily to catch up. Sanctions imposed by the U.S. continue to affect Huawei. So, Alibaba has the opportunity to take advantage of the sanctions imposed on Huawei.

The company is trying to expand its cloud business internationally but still trails the likes of Amazon and Microsoft.