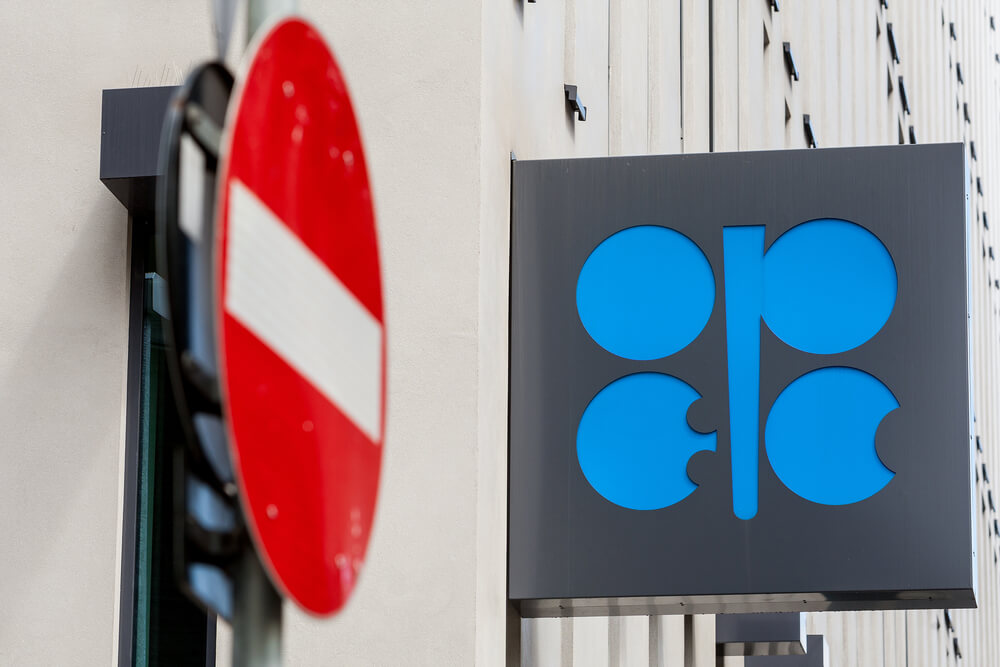 Such a movement is eyed by the organization amid the weakened global demand for crude oil caused by the growing number of infections worldwide.

Since the start of the month, successive restrictions were adopted by countries to help stop the spread of the second wave of infections.

Adding an insult to the injury is Libya’s robust production.

In the latest reports, analysts noted that Libya pumps an average of 1.2 million barrels per day, pushing supply up while dragging price down due to oversupply.

The member states’ representatives are set to meet by the end of the month through December 1 to discuss their next steps on the production limitation.

Currently, the bloc maintains the 7.7 million barrel per day cap to cushion the price of crude from falling to alarming levels again.

With the development, both benchmarks managed to regain a position above $40 per barrel.

It rallied further and notched a 54-cent or a 1.3% increase and settled at $43.31 per barrel in the latest commodity charts.

Similarly, the US benchmark followed the traction of its counterpart.

The West Texas Intermediate futures for December delivery added an impressive 1.6% or 63 cents after trading at $40.76 per barrel.

Last week, the biggest cushion for oil price emerged. The hopes for the vaccine rose following Phizer’s statement on the 90% efficacy of the vaccine it developed with partner BioNTech.

Stocks and commodities which received the heaviest blow given by the pandemic instantaneously rose following the pharmaceutical company’s statement.

Such movement indicates that investors have a strong belief that consumption patterns could go back to the way it is in the pre-pandemic era.

On the other hand, the impressive economic growth in China adds a conservative relief to the oil industry.

The country is one of the biggest importers and consumers of crude around the world. The robust development of the manufacturing and industrial sectors give support to oil price despite the successive backlash.