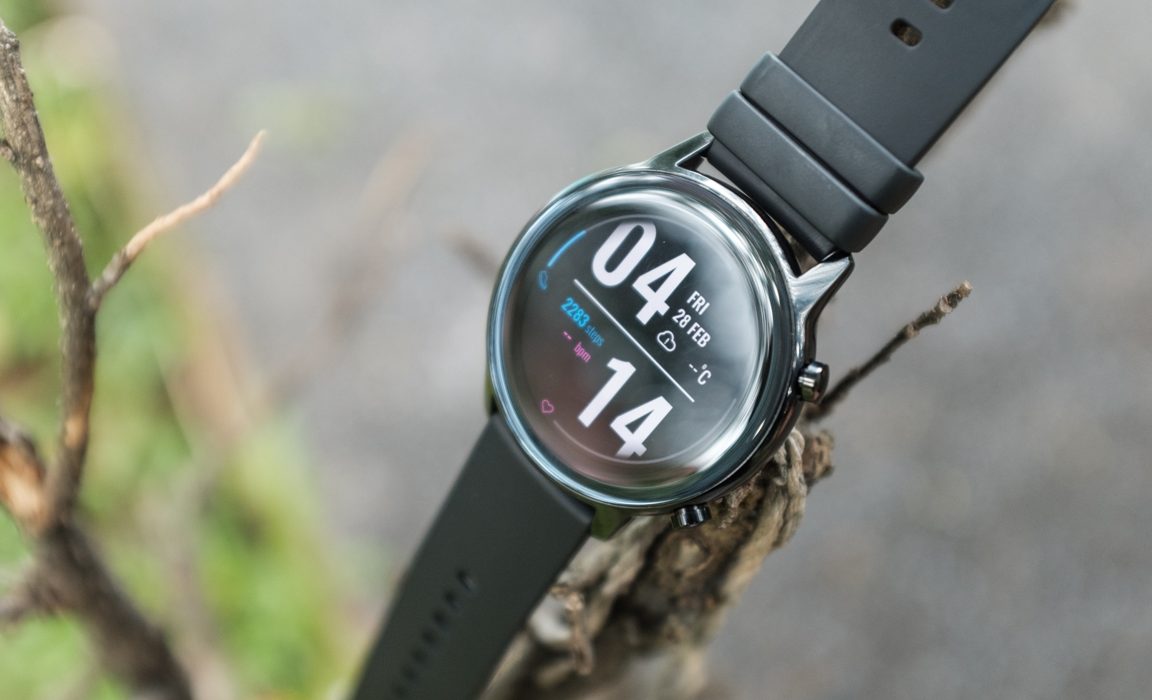 Huawei sub-brand Honor is releasing its first rugged smartwatch – the Watch GS Pro. The company announced about it this year’s IFA trade show in Berlin. Furthermore, it is going to manufacture a new fashion-focused smartwatch called the Watch ES alongside the new Watch GS Pro.

According to reports, Huawei also plans to produce the Pad 6 and Pad X6 Android tablets outside of China, along with a trio of Honor laptops, which are featuring AMD’s latest generation of Ryzen processors.

Honor claims that the Watch GS Pro meets 14 of the US military’s MIL-STD-810G procurement standards. The new smartwatch can withstand high and low temperatures, humidity, rain, and low pressures at altitude.

Honor has also listed its 100-plus supported workout modes where GS Pro proves useful. It includes a new skiing mode, which tracks user’s exercise on the slopes, and other high-octane activities like swimming, mountain climbing, and cycling.

Other features include a “route back” mode that can track your journey and use it to guide you back along your original path. And there are weather alerts, supported for both GLONASS and GPS satellite positioning systems. There are no maps support, though, nor is there any support for third-party apps like Strava.

What about the Watch GS Pro’s technical details? The new smartwatch has a 1.39-inch OLED display with a resolution of 454 x 454, and a Kirin A1 chipset powers it. Furthermore, the Watch GS Pro comes in black, blue, and white. It will appear from September 7th in the UK, Italy, Germany, France, and Spain for €249.99. Battery life lasts to a maximum of 25 days. However, if you run it in outdoor workout mode, that drops to 100 hours or 48 hours with GPS enabled.

The Honor Watch ES is more stylish, but its battery life only goes up to a maximum of 10 days. Despite that, it’s another advantage. The Watch ES is much lighter, but it still supports a range of 95 workout modes.

It’s also got a 1.64-inch rectangular OLED display with a resolution of 456 x 280. In addition, the Watch ES can track your heart rate, blood oxygen levels, stress, sleep, and, in the case of females, even menstrual cycles. In the UK and Germany, this smartwatch will be available from September 7th for €99.99. However, in more European markets, it will appear later in the month.

It’s not all, though. There is more interesting news concerning Honor. The company has recently announced that its range of Ryzen 4000-powered laptops will get a global release. The MagicBook 14 and 15 are powered by Ryzen 5 4500U CPUs paired with 256 or 512GB of NVME storage and 8 or 16GB of RAM. The main difference is their displays, which measure 14 and 15.6 inches, respectively.