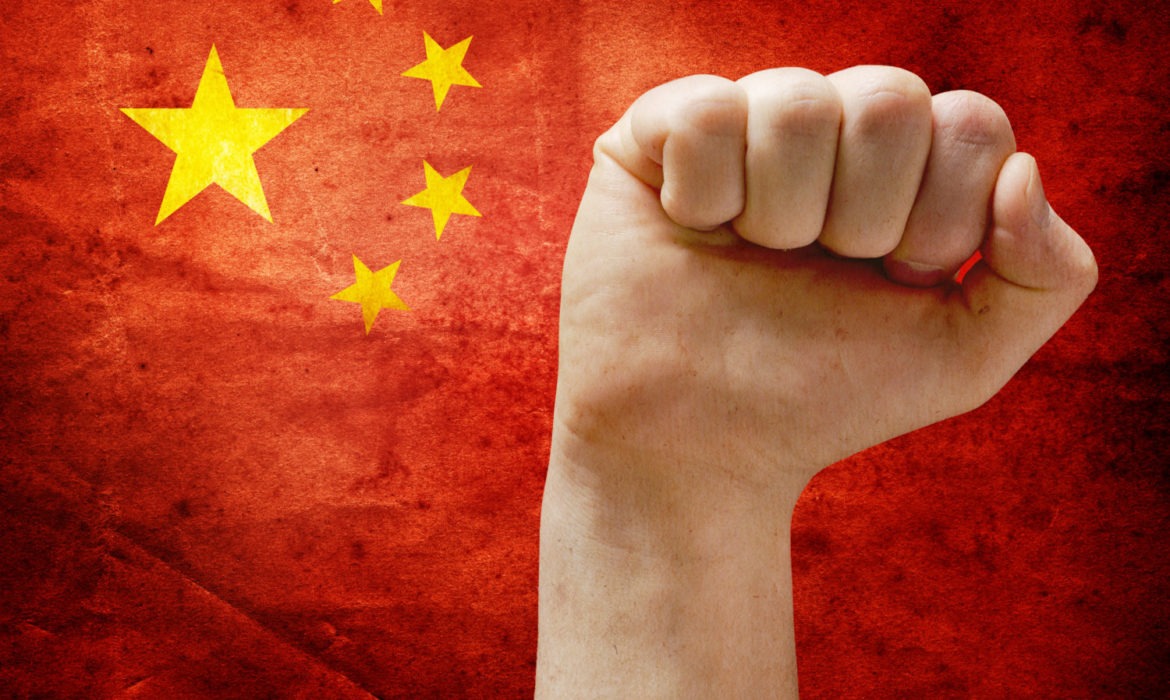 Hong Kong protests were going on at the international airport. These protest consisted of young HK nationals wearing black t-shirt at the time.

These protestors handed out anti-government flyers available in over 16 languages. They handed out the flyers to the arriving passengers to the terminal. The flyers were apologizing to the unexpected Hong Kong, and other slogans expressing their sentiments for Hong Kong.

The international attention to these protests managed to affect the HK stocks. AIA Group LTD fell 1.8%, the stocks went down to HK $75.80 during the sessions.

As the protest keep going, companies worry about their future. Protesters expressed their demands and plan on bringing the protest to an international audience.

The local security at the airport is tightened. According to the airport officials, only passengers with travel documents will be able to enter the airport.

What are the demands?

The protests are going on for a reason. The protest announced five main demands. The first demand was t withdraw the extradition bill proposed by the HK officials. The bill would supposedly allow HK nationals to be moved and extradited to China.

The second demand is for the government to stop calling the protest a riot. The state-owned media called the movement and protest of the HK officials as a riot. The protesters found this as offensive, since they are calmly expressing their dissatisfaction with the government.

The third demand is for the government to retract their charges against the protesters. The government announced that they find the participants of this movement as disobedience and will take legal action against every one of them.

The fourth is the creation of an independent committee that will investigate the use of force by the HK police. The last demand is suffrage in election for HJ’s chief officer.