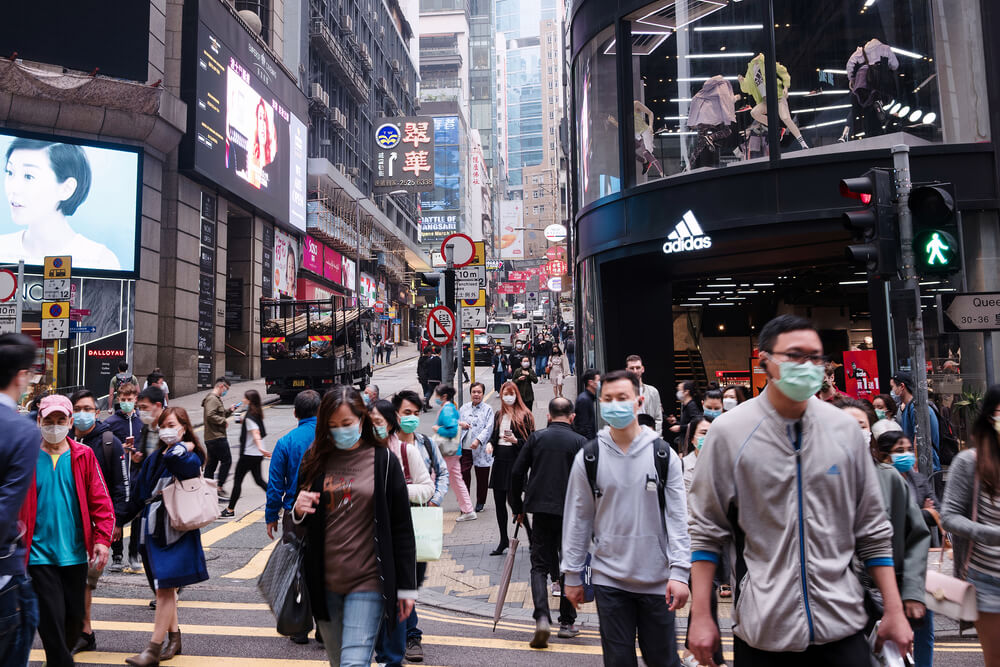 The Hang Seng index in Hong Kong oscillated between positive and negative territory, closing 0.34 percent lower. So far, the benchmark index has had a volatile week, with significant losses on Monday and Tuesday followed by a dramatic turnaround over the next two days.

Ping An Insurance’s Hong Kong shares rose more than 3% despite reporting its lowest annual profit since 2008.

According to the White House, US President Joe Biden will meet with Chinese President Xi Jinping on Friday to discuss Russia’s war against Ukraine and competition between the two countries.

The Bank of Japan announced its decision to maintain the current monetary policy on Friday. The Japanese central bank kept its interest rate targets unchanged in a widely anticipated decision. In its monetary policy statement, the Bank of Japan warned of “extremely high uncertainties” about how the situation in Ukraine will affect economic activity and prices in Japan.

Following the announcement by the Bank of Japan, the Japanese yen traded at 118.96 per dollar, still weaker than levels below 118 seen earlier in the week against the greenback.

The US Federal Reserve approved its first interest rate hike in more than three years on Wednesday, while the Bank of England raised rates for the third time in a row on Thursday.

The US dollar index, which measures the greenback’s value against a basket of currencies, was 98.093, still below levels above 99, seen earlier this week.

The Australian dollar traded at $0.7382 after rising in recent days from levels below $0.721. Tesla stock rose 3.7 percent to $871.60, reclaiming its 21-day and 200-day moving averages despite trading on lower-than-average volume. Thursday’s move may appear to be an early entry. However, it would be hazardous given that TSLA stock is still trading below its fast-falling 50-day moving average and other short-term resistance.

For the time being, the official buy point is 1,208.10, with a shallow trendline around 1,150, offering an early entry. Tesla stock would form the right side of a base and handle in an ideal world.