The Homework-Helper Application Socratic vs Others 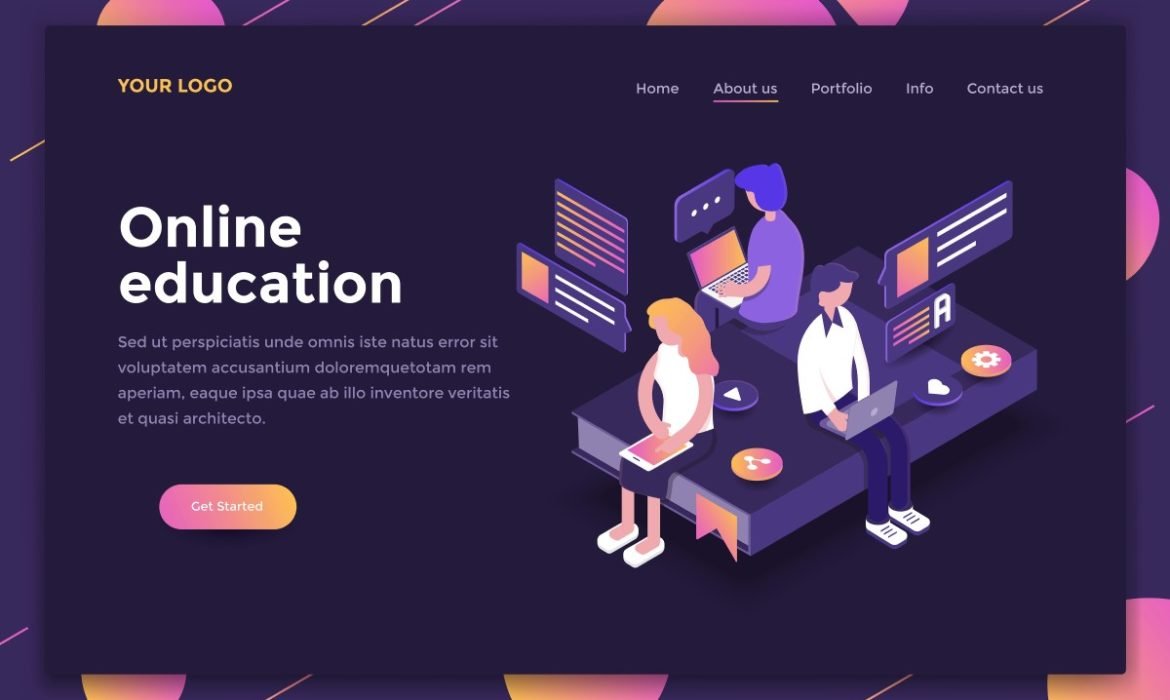 Socratic was launched on Android back in 2017. It assists students with their homework. The app was very exciting. Thus, it managed to catch Google’s eye, and it led to an acquisition. Last year there was a rumor that the updated version of the app was about to debut. It would have a heavy emphasis on tapping into Google’s artificial intelligence algorithms for improving performance. Now the new Android edition is ready to be downloaded finally.

Initially known as Homework Genius, Socratic first debuted back on iOS. The application is designed to provide hints and tools about how it works without outright doing it for you. Socratic analyzes pictures taken of worksheets and afterward is providing relevant information based on what it scans.

The devs announced last summer plans for an artificial intelligence-enhanced revamp, after Google’s acquisition. It was first available on iOS. Nevertheless, it will be followed by an Android edition in the fall. The new Socratic finally hit the Play Store about a week back, while Google missed that target date.

For android, Socratic was launched on May 2nd. Nevertheless, last year it was on iOS under the name Homework Genius. The application is telling you about the topic and providing answers.

It can pick up the topics of related questions quickly, and provide answers for elementary problems.

As there are tons of other apps that provide similar functions, Socratic begs comparison. This is because education is a massive market.

For example, MyScript Calculator allows you to write math equations on your phone’s screen, and then it solves them. But as the name says, it’s just a calculator. It won’t show you any research relevant to the ideas you scribble on the screen; neither will it work for other topics. Photomath uses camera support, but in the case of MyScript Calculator, it’s just math. Photomath teaches you how to solve math problems, checks your homework assignment and helps you to study for your upcoming exams. It also helps prep for the SATs/ACTs with the world’s most used math learning source. The application of Photomath is free and can work without wi-fi. The app is trendy among students from various countries.

An unarguably fantastic tool for quickly finding relevant information and answers is WolframAlpha. Compared to Socratic, it is not that simple, because it targets an older audience. The user has to research the problem themselves in WolframAlpha application, while in Socratic, you snap a picture and see what comes up.

In features, Quora and Brainly come close in features, but they are doing it in different ways. Users can ask questions to both applications and hope to get answers. Nevertheless, those services are farming out to other people. It is sort of like Yahoo Answers. Thus, you have to wait to get an answer. Moreover, accuracy might be a problem. At a functional level, both apps are just education-oriented social networks.

Socratic is not for replacing other services like Khan Academy, because it does not educate in the same very same way. Let’s see how successful will be the application of Socratic.