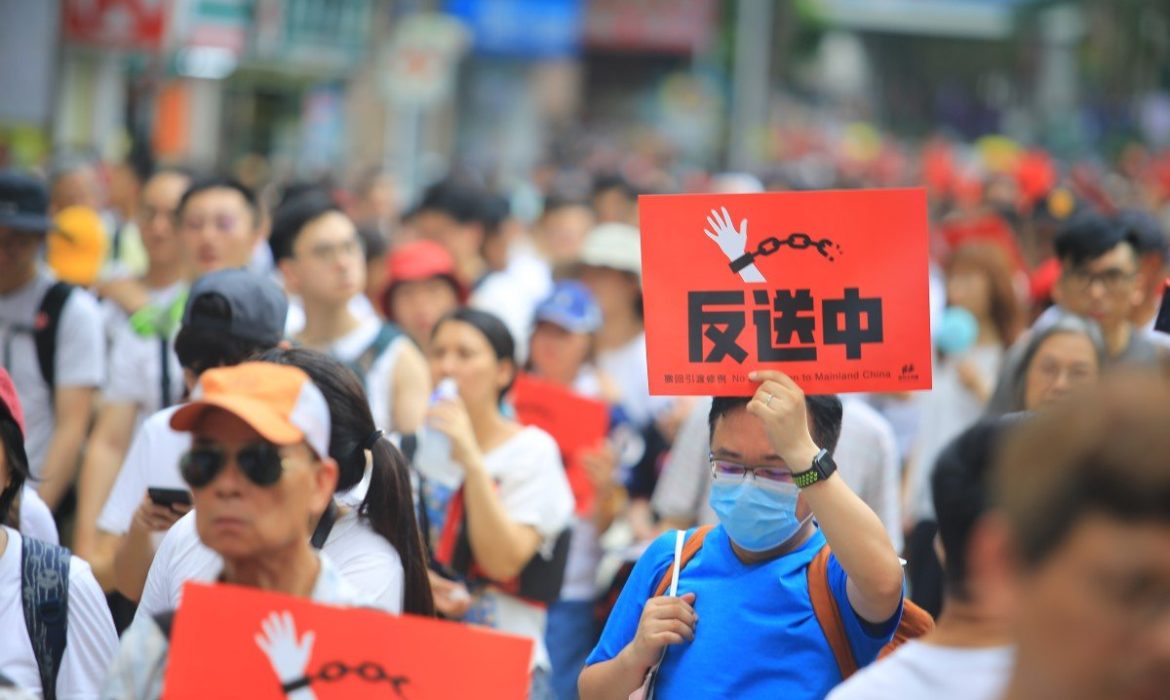 The economic data of the U.S. limit the dollar’s downside.

The signature of President Donald Trump to support anti-government protests in Hong-Kong complicates the efforts to end the U.S.-China trade war, and the safe-haven yen rose against the dollar.

Nevertheless, the yuan fell in foreign trade. The former British colony’s often violent protests against the Chinese rule will probably worsen the already tense relations between Beijing and Washington.

Due to concerns about a potential increase in geopolitical risk, investors sought other safe harbors. Thus, the Swiss gold and Franc rose.

China’s foreign ministry announced that it entirely opposed the law and threatened to fight back in response to the move initiated by the U.S. Now, phase one deal will become even more complicated.

Foreign exchange strategist in Daiwa Securities in Tokyo, Yukio Ishizuki, said that the news of Trump signing the bill about Hong Kong, allowed the yen to gain. 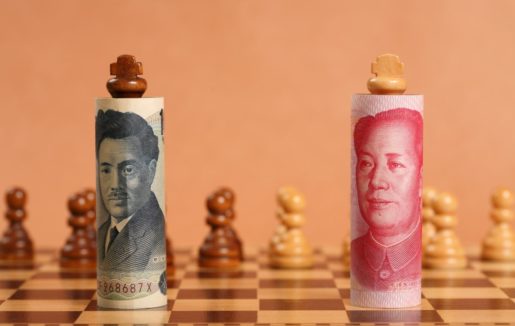 The loss of the dollar will be in limits because of the positive U.S. economic data, but algorithmic trading might push the yen up further.

On Thursday in Asia, the yen rose against the dollar around 0.2% to 109.39. It rebounded from a six-month low reached Wednesday, because the U.S. economic growth revised up in the third quarter.

The U.S. attempts to interfere in Hong Kong issues are doomed to fail, announced China’s foreign ministry on Thursday.

The bill which the U.S. signed on Wednesday requires the State Department to certify that Hong Kong has enough autonomy to approve favorable U.S. trading terms, which supported it to maintain its position as a global financial hub.