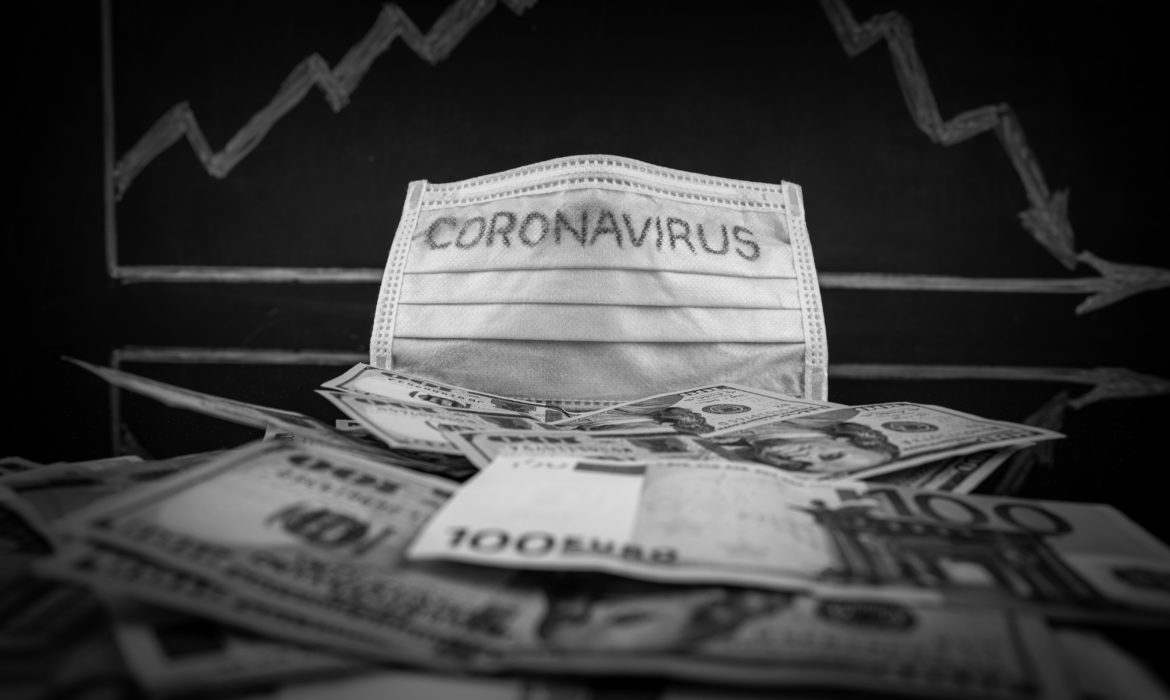 The COVID-19 pandemic causes an economic shutdown in the United States. It was revealed Thursday when the latest tally of Americans applied for unemployment benefits spiked to 3.28 million. Moreover, it is the most significant number ever recorded in history.

By far, that weekly number quadruples the prior dwarfs and records. It is the most considerable halt to employment ever seen during the 2008 financial crisis. Moreover, until now, Single weekly jobless claim numbers never topped 700,00.

Digging into the disastrous 3.28 million headline numbers are revealing a slowdown. The slowdown hit some states harder than others. That is why the United States President Donald Trump may be so eager to see businesses reopen. But, according to him, reviving should not happen everywhere at once. It will be sooner in some communities rather than later.

There are some swing states which Trump won by the slimmest margins in 2016. For the week ending March 21, it showed some of the most significant percentage increases in applications of unemployment. Pennsylvania, Ohio, and Michigan each reported a weekly jump in unemployment applications. It surpassed 2,300%.

In unemployment claims, New Hampshire suffered the worst spike. On a percentage, the basis is up more than 3,300% from just 641 applications, which were weeks prior. Now it tops 21,000 weekly claims at last clip. Utah, on the contrary, has not been hit with as many reported cases of coronavirus as other states. Thus, the state only saw the rise of the jobless claims by less than 1%.

The Department of Labor is saying that shutdown and coronavirus crisis was a massive cause of job losses in several states, including New Jersey and Nevada. Casino in Las Vegas announced that they would be shutting down for preventing the spread of new cases, earlier this month. It caused some companies to let a swath of workers go. There is an unprecedented spike with more Americans applying for unemployment benefits. Thus, it reveals the economic shutdown magnitude at hand. Moreover, it is explaining why the Senate moved with record speed for approving a $2 trillion stimulus bill. That is why Jason Furman, Obama’s former top economist, said it still may not be enough.

The November election is fast approaching. Thus, it is presenting another wrinkle that the unemployment rate extends higher for the foreseeable future.

Mike Ryan is UBS Global Wealth Management America’s chief investment officers. He thinks that the Covid-19 impact and the impacts of the economy are probably going to change everyone’s playbook a bit. He highlighted the fact it may encourage the administration of Trump to seek to memorialize its personal and corporate tax cuts.

However, for the most part, polling has revealed disapproving or approving of Trump’s handling of the coronavirus crisis. About Republican voters’ 90% say he is doing a good job, according to a Monday Monmouth University poll, compared with just 20% of Democrats. The numbers overall are revealing about a fifty percent approval rating of his method of handling the outbreak of coronavirus.

Nevertheless, that number might change because more Americans are losing their jobs.