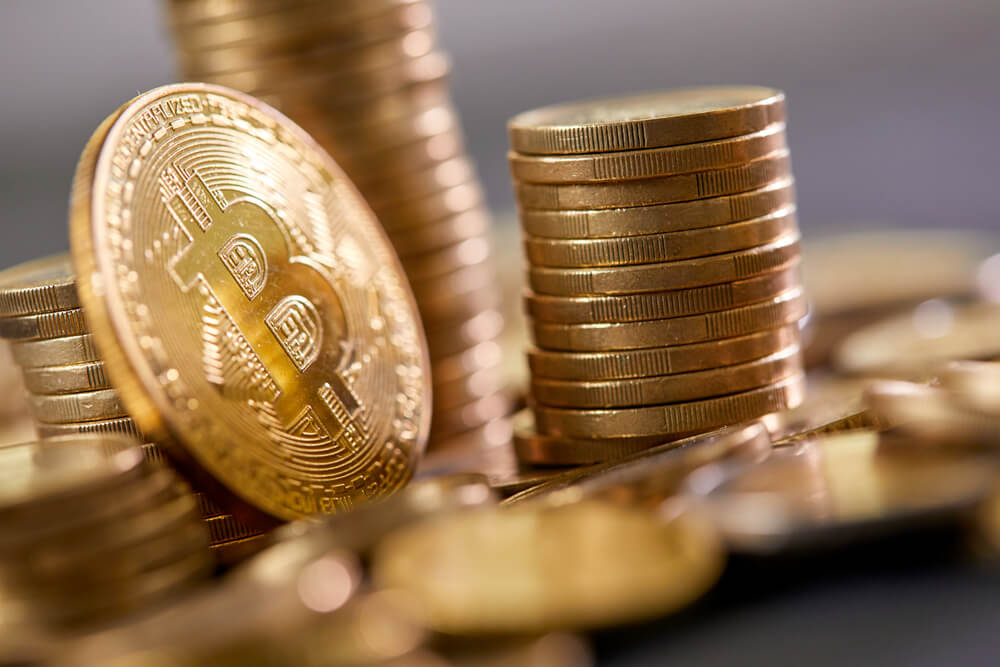 The cryptocurrency market has had another crazy week, with Bitcoin (BTC) dropping to a fresh multi-month low of $37,700. Investor fears over the amount of the Federal Reserve’s next rate rise caused a massive sell-off in the stock market.

Bitcoin’s price has dropped 41.72 percent from its all-time high of $69,000; however, a closer look at different on-chain and derivatives data reveals that a drop in inflows and a move away from institutional investors are the main factors impacting BTC price behavior.

Bitcoin Hasn’t Been Without Its Disappointments

Bitcoin Fails to Surpass $40,000. Bitcoin’s current price is $40,048; a figure that intraday traders should know well. The bulls may be gaining ground, according to the Relative Strength Index. If the Wycoff strategy holds, bulls will see uptrend rallies with brief retracements towards vital key levels this month. Traders ready to take an early risk might explore an intraday trading strategy paired with a dollar-cost average approach to maximize potential reward and minimize risk. The last aim for the Bitcoin price to complete Wave D of the macro-Bitcoin triangle remains at approximately $51,000. The bullish thesis has now been debunked by the swing low of $37,650. Consider $34,500 as the bears’ next target if the Bitcoin price stays down to this level, resulting in a 15% decrease from current levels.

Furthermore, Arcane Research reports that the amount of the king cryptocurrency’s supply that has been unaltered for a year or longer has risen to a high of 64 percent. This showed that investors were amassing sats.