Sign in
Home News Economy Here Are the Forces Leading, Moving, And Shifting the Market 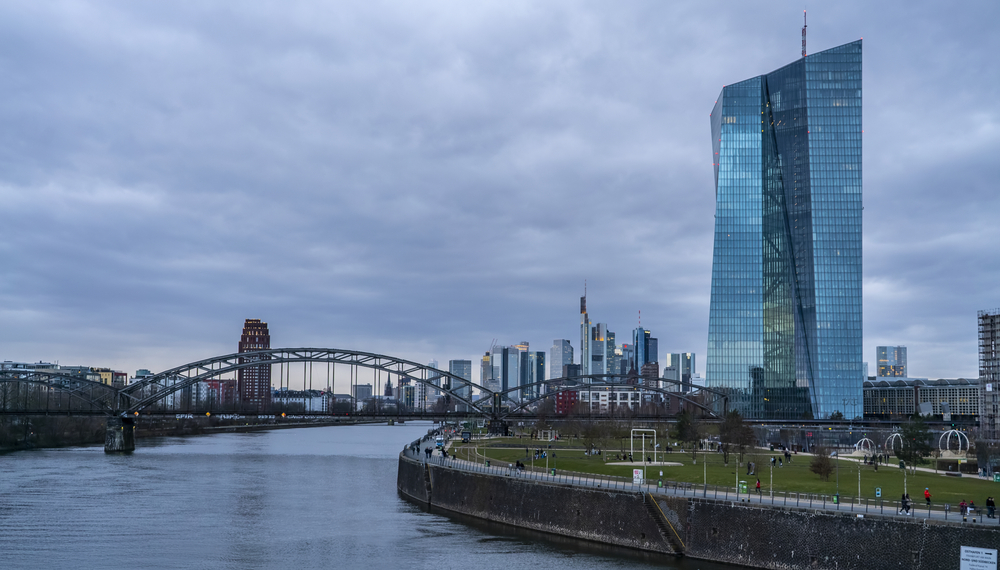 The euro rises as authorities reintroduce a rate hike in July. Later, on the margins of the IMF conference, both Jerome Powell and Christine Lagarde will speak. Tesla (NASDAQ: TSLA) surpasses earnings estimates but does so with a few raised eyebrows. United Airlines (NASDAQ: UAL) sees a bright future, but Equifax (NYSE: EFX) is pessimistic about the mortgage credit market. A day after defaulting on a dollar bond payment owing to a lack of assistance from its US lenders, Russia announces ‘winning’ over a city where Ukrainian soldiers are still battling.

With a net profit of $3.32 billion in the three months ending in March, Tesla recorded yet another better-than-expected quarter. Regulatory emissions credits contributed $679 million to the total; an operating profit of $3.6 billion reflected robust underlying growth in the company’s main business.

Vice President Luis de Guindos joined a chorus of European Central Bank officials in accepting the prospect of a rate hike in July; hence, the euro surged to its highest level in over a week. That would be the bank’s first in 12 years. It would be a dramatic turnaround after President Christine Lagarde’s news conference last week softened the forecast for tighter policy.

United Airlines Is Up, Equifax Down

The stock market in the United States should begin higher later today; Tesla’s positive earnings should help alleviate anxieties sparked by Netflix’s results on Tuesday. Dow Jones futures were up 208 points, or 0.6 percent, at 6:20 a.m. ET, with S&amp;P 500 futures up 0.8 percent and Nasdaq 100 futures up 1.1 percent. Due to the significant weighting of Netflix, which experienced its largest one-day decline in 18 years, the Nasdaq underperformed substantially on Wednesday. In premarket trade, Netflix stock plummeted another 1.2 percent.

Even though sections of the defensive troops continue to fight, Russian President Vladimir Putin declared victory in the country’s struggle for the Ukrainian city of Mariupol. In a staged video film, Putin instructed Defense Minister Sergey Shoigu that Russian soldiers should save lives rather than storm the last Ukrainian strongholds in the Azovstal steel factory.