Healthcare Giant Centene Corp may Gain 33% Over the Year 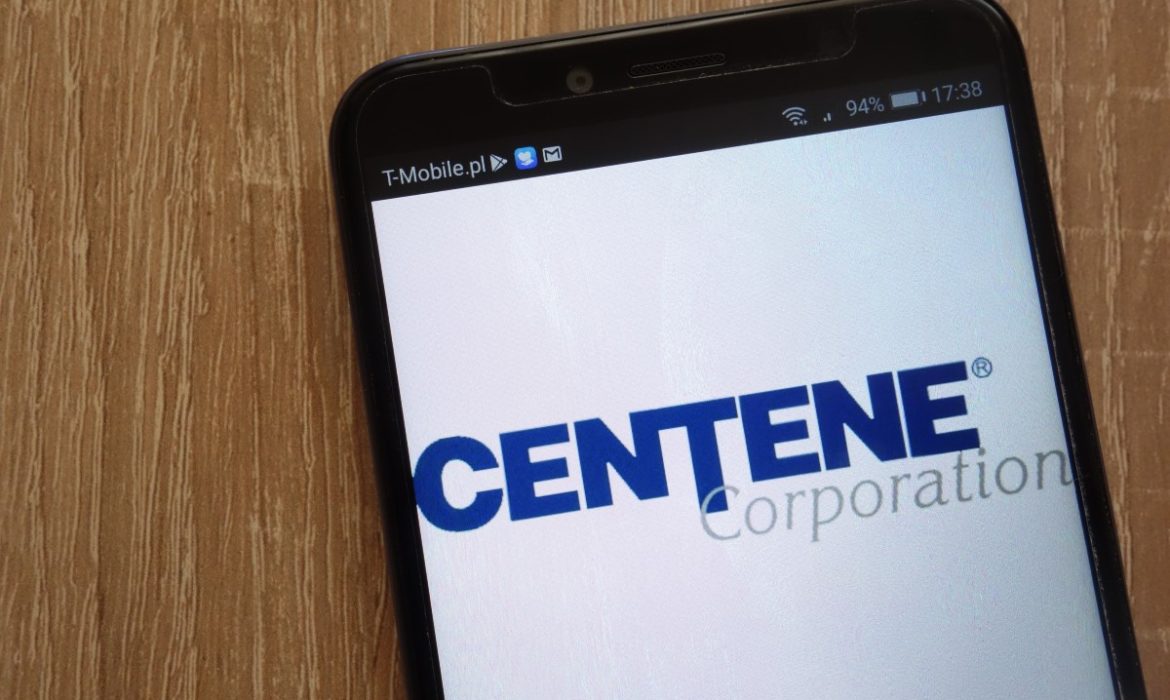 Centene Corp is trading at a relatively low price presently. Experts recommend grabbing the company’s shares with the discount price until it rises again.

This stock is one of the dominant players in healthcare services in the U.S. Therefore, it’s a good investment. Furthermore, the company bought WellCare for $17 billion in March last year. That decision will help to boost the stock’s value in the long-term.

Gary Taylor, J.P. Morgan’s analyst, increased Centene’s price target, setting it at $88. Shareholders will gain 33% over the next year if the target is met.

The analyst thinks the stock will rise further, as Medicaid’s managed care penetration grows from 68% of spending towards 75-80% during the next decade.

Centene Corp’s valuation is $38 billion on the market presently. The company is the largest provider of government-sponsored health plans in the U.S., with roughly 22 million members and more than 33,000 employees across the country.

It has health plans for 12.3 million members in 29 states, and also offers health insurance to other healthcare and commercial organizations.

Centene’s recent revenue report was quite good. The stock’s fourth-quarter revenue rose by 14% after the last year’s $16.6 billion, reaching $18.9 billion. The data has beaten the experts’ estimates of $18.43 billion.

On the other hand, Centene’s medical benefit ratio was higher than the investors expected. Wall Street’s analysts estimated 87.6%, but it reached 88.4%, which means an increase of the company’s medical costs.

What do the Wall Street analysts say?

Wall Street analysts think Centene is the strong-buy at $80.54, the average target angling to 24% upside. CNC’s organic opportunity remains above-average for the sector, according to the experts.

They also stated the U.S. economy might face some uncertainties due to the nearing presidential elections. But experts believe this stock will manage to endure turbulence without significant losses.