Gritstone Oncology has potential to gain 365% over the year 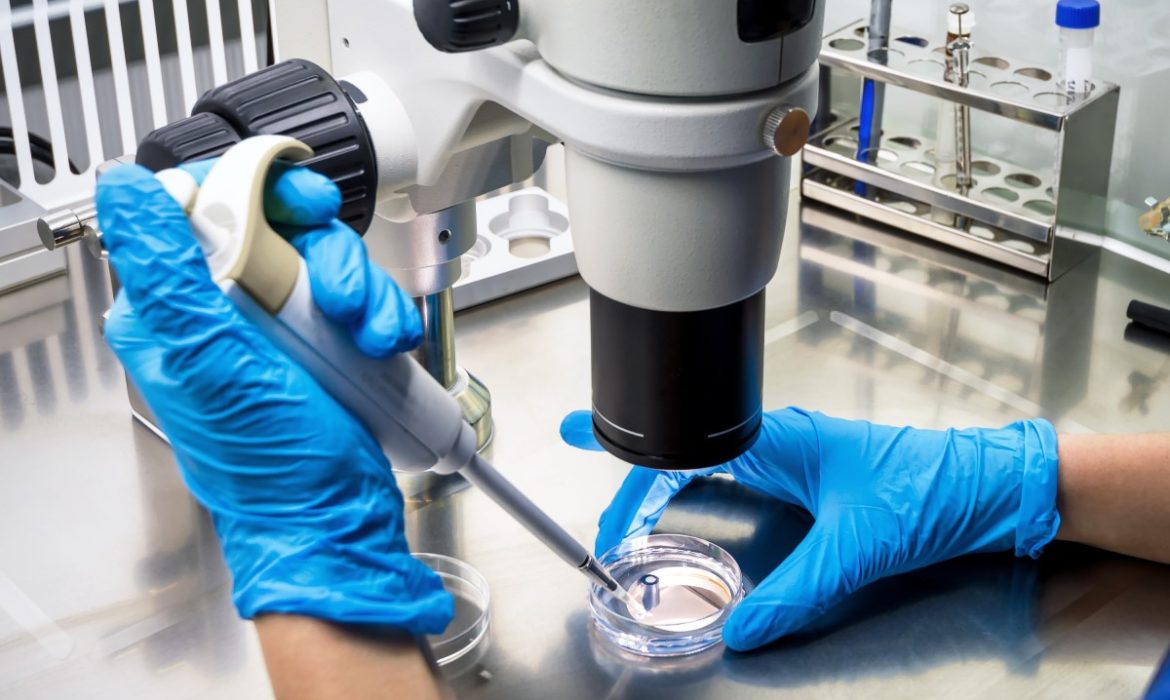 Medicine has been progressing quite slowly over the centuries. However, after the technological revolution, it took giant steps forward. Nowadays we can cure diseases, that were considered deadly or lasted a lifetime not so long ago. while there are still some illnesses, that we can’t defeat outright, it seems only a question of time until they will be considered as curable.

Cancer is one of them. It’s often fast and merciless. But many top-notch laboratories dedicate their time and resources to winning the battle against it. Gritstone Oncology is one of them. It develops personalized immunotherapies, using them to fight multiple cancer types.

According to testing results, some patients had experienced prolonged stable disease or, in some cases, tumor regression. But none had risen to the level of a RECIST response thus far.

Still, SLATE and GRANITE are well-tolerated. In the GRANITE study, Dose-limiting toxicities (DLTs) have not been reported at all, while only two DLTs were reported in the SLATE study.

Gritstone Oncology stated that it would report data about the Phase 2 GRANITE study in 2H21. And it will release the results from Phase 2 studies of SLATE Cassette v1 and v2 in 1H21 and 2H21, respectively.

Furthermore, their stock lowered by 50% on July 13. Currently, it’s selling for $3.45 per share. Such a decline has created an excellent buying opportunity. Several of Wall Street’s analysts stated that the share price has an attractive entry point.

While Lee gave Gritstone Oncology a Buy rating, he set his price target at $16. In case of success, shareholders could gain 365% over the year.