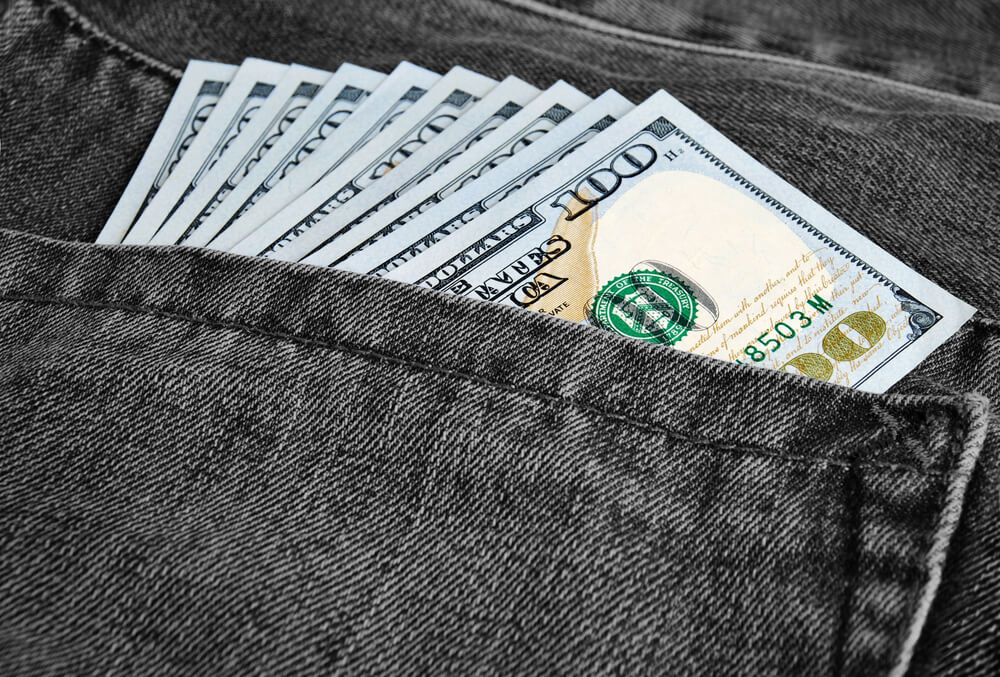 The forex markets moved much after the much-anticipated speech from Federal Reserve Governor Jerome Powell, who testified in front of the Congress.

The dollar was weaker after Powell said that the US central bank would “act as appropriate” to help the US economy keep expanding.

The euro traded at $1.1260, little moved in early Asia after having increased 0.38% during the previous day.

Against a basket of six other major currencies, the greenback lost about 0.4%, entering the negative territory for the week, to 97.104.

Meanwhile, the British pound recovered from six-month lows, trading at $1.2508. It’s still down on the week, though.

The royal currency has struggled to perk up because of Britain’s economic gloom and the looming Brexit deadline.

The Bank of England had to change its optimistic outlook for the economy after a series of lackluster economic data, as well as the risk of leaving the EU without a deal.

On the other hand, the Canadian dollar inched closer to an eight-month high registered last week. The Bank of Canada didn’t show any intention of following the Fed’s potential interest rate cuts. That effectively tells traders that it had no intention of easing policy.

The Canadian dollar traded at 1.3072 per dollar.

During his speech in the Congress, Powell cited the “broad” global weakness as the reason why the US economy has an uncertain outlook.

This comes amid the uncertainty over the ongoing trade conflict between the US and China and other nations.

Moreover, Powell mentioned the risk that weak inflation “will be even more persistent than we currently anticipate.”

“Apparent progress on trade turned to greater uncertainty, and our contracts in business and agriculture reported heightened concerns over trade developments,” said Powell.

He also noted that business investment appears to have “slowed notably” during the recent months.

Powell also mentioned that robust jobs report and described it as “great news.” However, he added that that wages did not increase enough to kick off higher inflation.

Apart from his dovish testimony, the minutes from the Fed’s previous policy meeting showed that many other policymakers were in favor of more monetary stimulus. This reignited expectations of aggressive rate cuts by the Fed.

Further, money market futures prices have increased to price in around 30% probability chance that the Fed will decrease rates by 50 basis points during its next policy review on July 30 and 31. Also, the markets are fully pricing in a 25-basis-point cut.

“A rate cut in July is completely sealed now. But, on the other hand, Powell dropped little hint on what he would do after that, as he sounded quite optimistic on the economy,” said the director of forex at Societe Generale.

“That uncertainty, I think, will most likely keep the dollar in fairly tight ranges in coming weeks.”

Meanwhile, the Fed chief is scheduled to be back later in the day to appear and testify before the Senate Banking Committee.