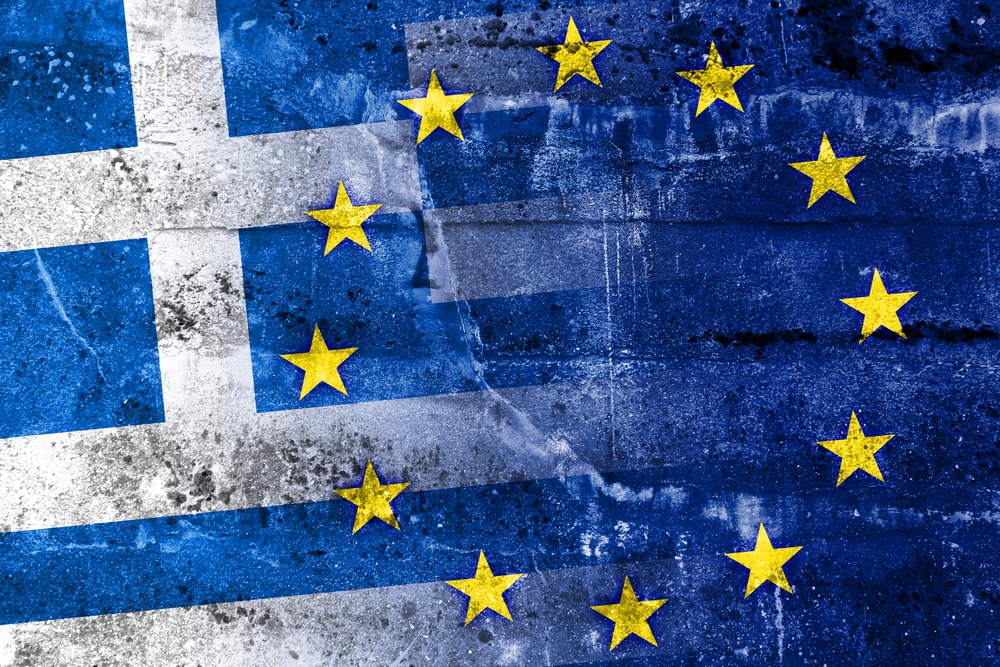 Greece’s cabinet approved a national recovery plan on Monday hoping it will boost economic growth. Its growth expectation is by as much as seven percent over the next six years. It also hopes this will create tens of thousands of jobs.

The meeting was via teleconference and focused on the approval of the National Recovery Plan.

Over the coming years, Athens was to get 19.4 billion euros in grants and 12.7 billion euros in cheap loans. That was equal to about 16% of its gross domestic product (GDP). European Union leaders agreed on this multi-billion euro coronavirus recovery package last year.

Prime Minister Kyriakos Mitsotakis called the plan “a bridge to the post-COVID-19 era”. He said the national recovery plan may add up to seven percent to GDP on a six-year horizon. Furthermore, this is on top of the natural growth rate of Greece’s economy, and adds 200,000 jobs, the Prime Minister added.

On capital markets, the EU Commission will be able to raise up to 750 billion euros. Afterwhich, pass on the money to member states worst hit by the pandemic.

That will be through payments linked to jointly agreed reform and investment plans. They will be partly as grants, and partly as loans. This was under last year’s EU agreement.

In the summer, the first tranches of the package are likely to pay out.

Before the end of the April deadline, the Greek plan will now be under debate in parliament before submitting it in its final form to Brussels.

The recovery plan, Mitsotakis told ministers, could mobilize nearly 60 billion euros ($70.66 billion). This will add leverage from the private sector via equity capital and loans.

To radically change the Greek economy’s model is a unique opportunity. And lead it towards a more outward-looking, competitive one, he said, with a more efficient and digitalized state and a tax system friendly to growth,”.

More than one-third of the plan’s funds, according to Mitsotakis, will be allocated to the economy’s green transition, renewable energy, electric public transport and protecting biodiversity.

This leap will be just the start, the Prime Minister said. The first kilometer of a marathon that will end when all the funding is absorbed by 2026 at the latest, he added.