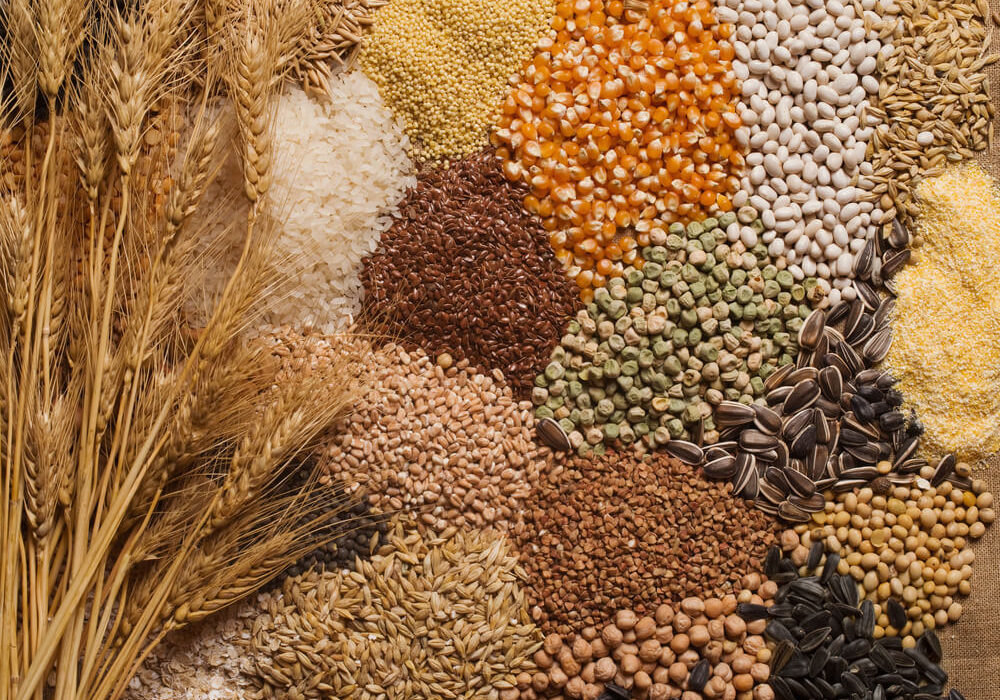 Vietnam is the third-largest exporter of rice grains in the world following India and Thailand.

A farmer said that they are struggling to offload their new grain harvests due to low demand and strict movement from the COVID-19 lockdowns.

Vietnam’s Minister of Agriculture and Rural Development stated that they are considering narrowing the rice-growing area. This is to give way for other profitable crops.

He also said that they can’t put the farmers in danger to satisfy the country’s rice grain export target.

Due to weak demand, the country’s price for 5% broken rice plummeted to about $390 per tonne. This is the grain’s lowest price since February last year.

The minister did not indicate how much of the rice production area they are planning to cut.

However, local media cited the ministry’s early statement that it could reduce 5.40% to 3.5 million hectares of the rice-growing area by 2030.

Due to the coronavirus curbs, traders are unable to purchase grain products. Therefore, farmers are struggling to sell their newly harvested crops.

The Vietnamese government stated that traders’ purchases of rice grains from the summer-autumn harvest this year in the Mekong Delta province halved this year.

Traders stated that the export transaction decelerated because of lesser demand and strong competition with India and Thailand.

Meanwhile, the government of Vietnam stated that it will consider storing domestic paddy grains to support its farmers.

Furthermore, farm markets stated that they are struggling to stay in the green as the grain prices continue to fall.

An analyst said that the prices of grains dropped lower at the beginning of this week.

China imported these grains in the 2021/2022 marketing year which will start on September 1.

In early trading, September soybean futures are two and one-fourth cents lower at $13.66 and three-fourths.

Moreover, the September corn futures are two and three-fourth cents higher at $5.61.