Grain Industry Takes Hit Due to the Coronavirus Outbreak 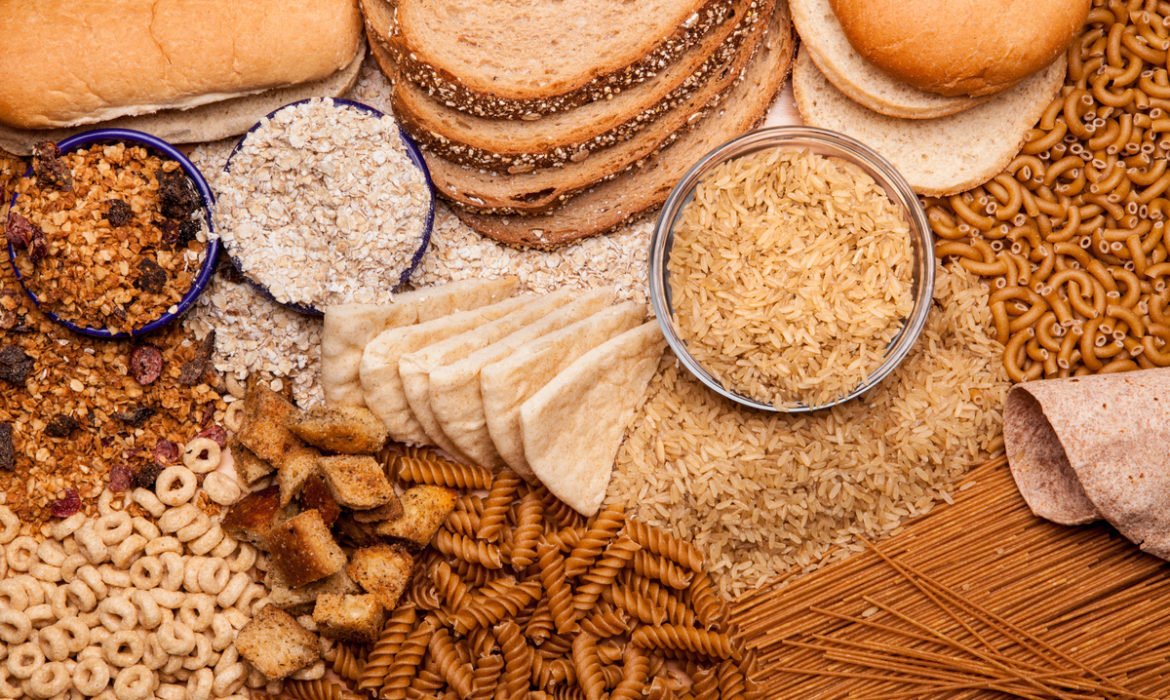 Demand and price for grains slide as coronavirus affects the industry. With 87,585 infections and 2989 deaths, fears of coronavirus unfavorably affect the grain markets.

Corn futures in the United States fell to record lows on Thursday. In contrast, wheat futures fell to their worst level in more than two and a half months, at the hands of declining stocks, amid investor fears that the coronavirus outbreak becomes a pandemic.

Soy, meanwhile, hit its lowest level in nine months. But then recovered and ended without a clear trend, as soybean meal prices improved due to expectations of an increase in export taxes in Argentina, which could boost the demand for American soybeans. 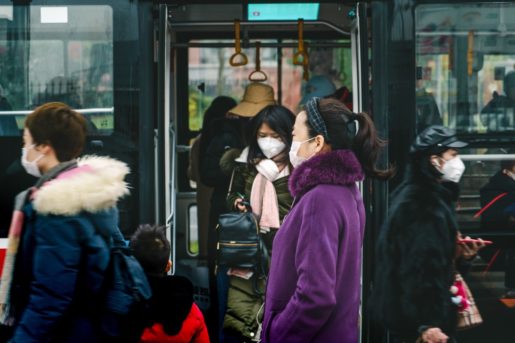 However, grain markets remain anchored by the fall in external markets. World stocks and oil prices fell sharply on Thursday, and US Treasury bond yields reached record lows due to concerns about the economic impact of the coronavirus.

Jim Gerlach, president of A / C Trading said that fear knows no reason and the market reaction is instinctive. Corn for May on the Chicago Stock Exchange fell 6.50 cents, to $ 3.68 per bushel. This followed after touching a record low for the contract at the beginning of the session. Almost all corn contracts reached minimum records on Thursday.

The fall in Russian rouble become a depressing factor for wheat. Russia is one of the top wheat suppliers. Jim Gerlach, president of A/C Trading, stated that fear-based markets grabbed commodities. Despite signing the Phase one trade agreement with the US, China is not taking part in any trade activity due to the pandemic. Phin Ziebell, an agribusiness economist at National Australia Bank, said that great ambiguity exists in the grain market, so it is hard to make predictions.

While the Supply-side of grains remains unaffected, the demand side, from the fear of the virus, is likely to be significantly influenced. Paris-based consultancy Agritel stated that panic would affect global growth negatively. Further, it noted that the most affected commodity would be wheat. Because funds are in a net long position on this commodity.

After a sharp rise in epidemic globally, including South Korea, Italy, and Iran, agricultural markets are under pressure. Besides, several cases found in other Middle East nations have risen fear among people. Further, the US Centre for Disease Control and Prevention has warned Americans to take precautionary measures. However, there are predictions for a good harvest in Ukraine. This is due to sound weather conditions and thus keeps the prices in check.

In all, the epidemic has hit economic growth globally and especially on the global grain market.