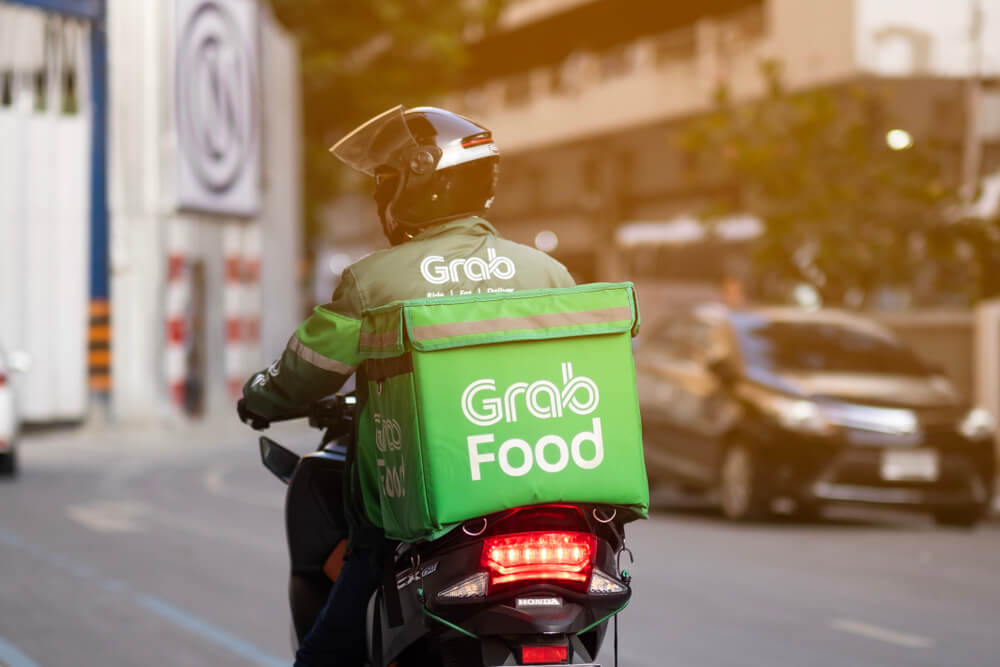 Amid the strict mobility restrictions adopted worldwide, the transportation sector is one of the most affected by the decision.

In the search for expansion and additional funding, Grab might finally conduct its public debut in the United States this year.

According to sources familiar with the matter, the Southeast Asian ride-hailing app considers raising up to $2 billion through a share offering.

If this goes through, it will hold the record of the largest overseas offering by a Southeast Asian firm.

A week ago, its subsidiary Grab Financial Group raised $300 million from its first capital raising initiative from private institutions. This led to the firm’s market capitalization to reach $3 billion.

The scheme is called the Series A funding, participated by Hanhwa Asset Management, K3 Ventures, and GGV Capital, among others.

The initiative is one of the company’s initial initiatives towards venturing into the financial sector. The first of such kind came in February 2020 where it raised nearly $900 million.

Today’s announcement of the parent company’s IPO plans came at a time when investors’ appetite for public offerings is at its peak.

The coronavirus pandemic increased the likelihood to support initial public offerings. Especially for smaller firms deemed to have a massive room for growth.

The Singaporean firm is not immediately available for a statement.

The time and size of the shares are not yet final. They will be subject to the performance of the market.

Grab Inc has been one of the most successful start-ups in the region. It has come a long way since its inception in 2012.

Founded in Malaysia, it is now valued at more than $16 billion with a strong consumer base and diverse offerings.

In the past years, the firm focused on expansion rather than on profit-taking. It continuously invested in making its offerings diverse and all-encompassing, thus the birth of Grab Food.

The novel initiative came at a time when Southeast Asia’s e-commerce appetite is booming, taking with it the market’s shift towards food delivery.

The online food service lets customers select from a wide array of restaurants and food establishments, enabling users to have diverse options.

Today, as highlighted in the foregoing, Grab Inc strives hard to venture into sectors it deems that will give it good returns in the future, such as financials.

Such a decision encourages investors to lay their money, especially due to its attractive business model.

Grab’s appeal in another location will be tested through the reported IPO for the first time.