Google Will No Longer Allow Ad Targeting of Minors 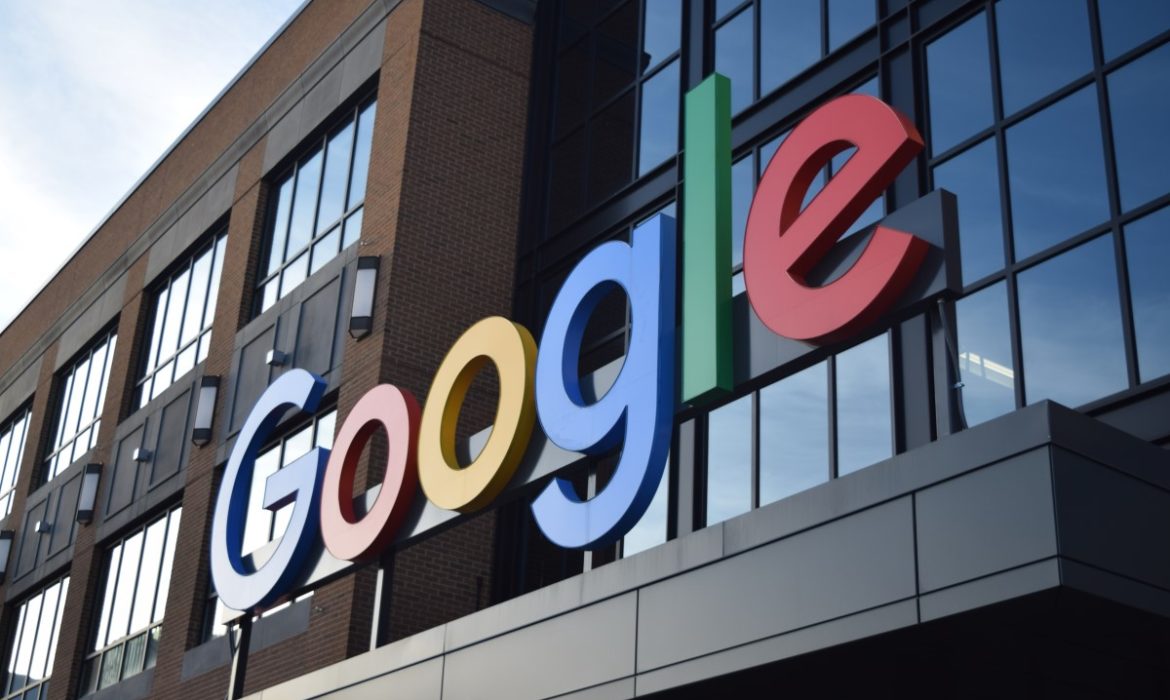 The tech giant from California will no longer allow ad targeting of Children based on their age, interests, or gender as part of the measures designed to protect children using its services. Google announced its decision on August 10. From now on users under 18 also will be able to take advantage of Google’s other decisions. The company will delist of phots of users under the age of 18 at their request. Moreover, YouTube uploads from kids will also gradually default to the most private setting.

Measures taken by Google are similar to what Facebook introduced in July. Last month, the company said Instagram accounts for children under 16 will be set to private by default. Facebook also decided to ban ads targeted at kids based on their interests or their activity. But the company still allowed them to be targeted based on gender, age, as well as location.

Google is introducing its changes based on new regulations that some countries introduced to protect children. The tech giant wants to offer “consistent product experiences and user controls” around the globe.

The company is also making several tweaks to its services for kids. From now on SafeSearch will be on by default for customers under the age of 18. The feature offered by Google blocks explicit results from appearing in search. This feature is also coming to tech giant’s web browser on smart displays. Customers under 18 will also no longer be able to turn Location History on in their Google Account Settings. Moreover, assistant-enabled smart devices will have the ability to block news, podcasts, and access to the web in the near future.

In the case of YouTube, autoplay will be off by default for children under the age of 18, and it’s turning on break reminders. YouTube’s children version called YouTube Kids is getting a new autoplay option, but it’ll also be off by default.