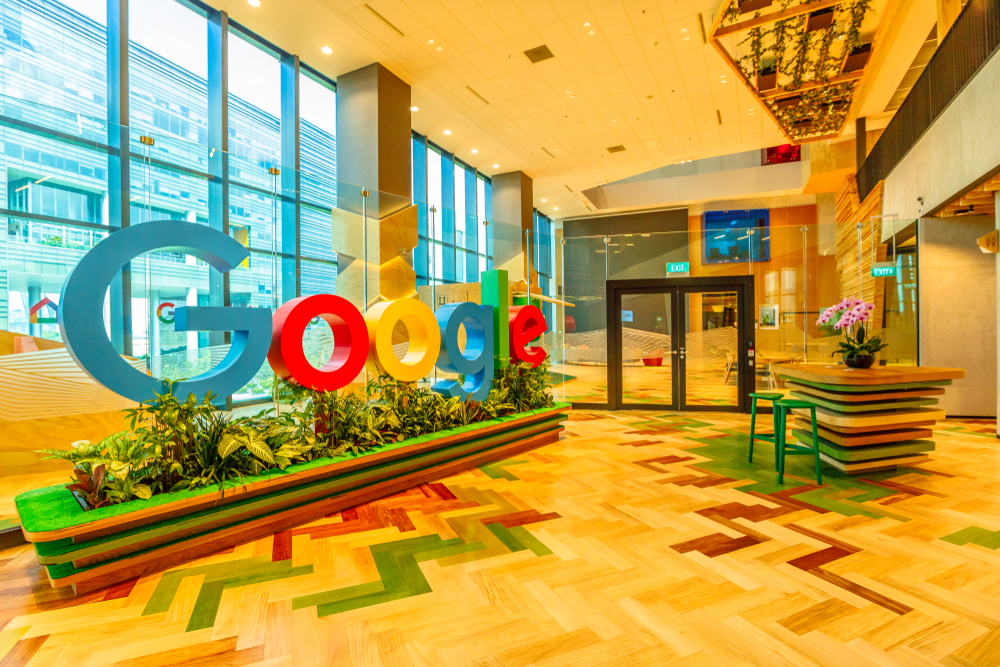 The coronavirus pandemic changed many aspects of everyday life, and as a result, millions across the world are working from home. Some companies even decided that people can work from home even after the pandemic ends. However, the tech giant Google plans to buy a New York City office for more than $2 billion. The company is willing to pay $2.1 billion for an office, even as most of its workforce remains remote.

It announced its decision on Tuesday. One of the most famous companies in the world already leases the building. But it decided to exercise an option to purchase the St. John’s Terminal Building in the Hudson Square neighborhood of Manhattan. The company’s CFO Ruth Rarat stated that the building would serve as the anchor of its new campus in the area.

Google’s decision is great news for the city, as it emerges from the pandemic. The city is recovering from the pandemic even as major employers postponed their return-to-office dates. Last month, the tech giant made an important announcement.

The company postponed its workers’ return to the office, for the third time. The tech giant continuously adjusted its Covid-related policies. CEO Sundar Pichai announced that the new date is January 10. He said the extension will offer employees more flexibility. After that date, Google will allow different countries and locations to decide when to end the voluntary work-from-home conditions. Pichai previously said he expects 20% of workers to continue telecommuting after reopening.

Google and its plans

The company from California, like other tech businesses, thrived during the pandemic. Google accumulated funds to invest in real estate and other initiatives. Consumers in different parts of the world relied even more heavily on internet services during shutdowns.

Google’s latest announcement adds to its already-large footprint in Manhattan. It previously announced it would invest $250 million in the city in 2021. Google also plans to expand its headcount in the area from 12,000 to 14,000 over the next several years.