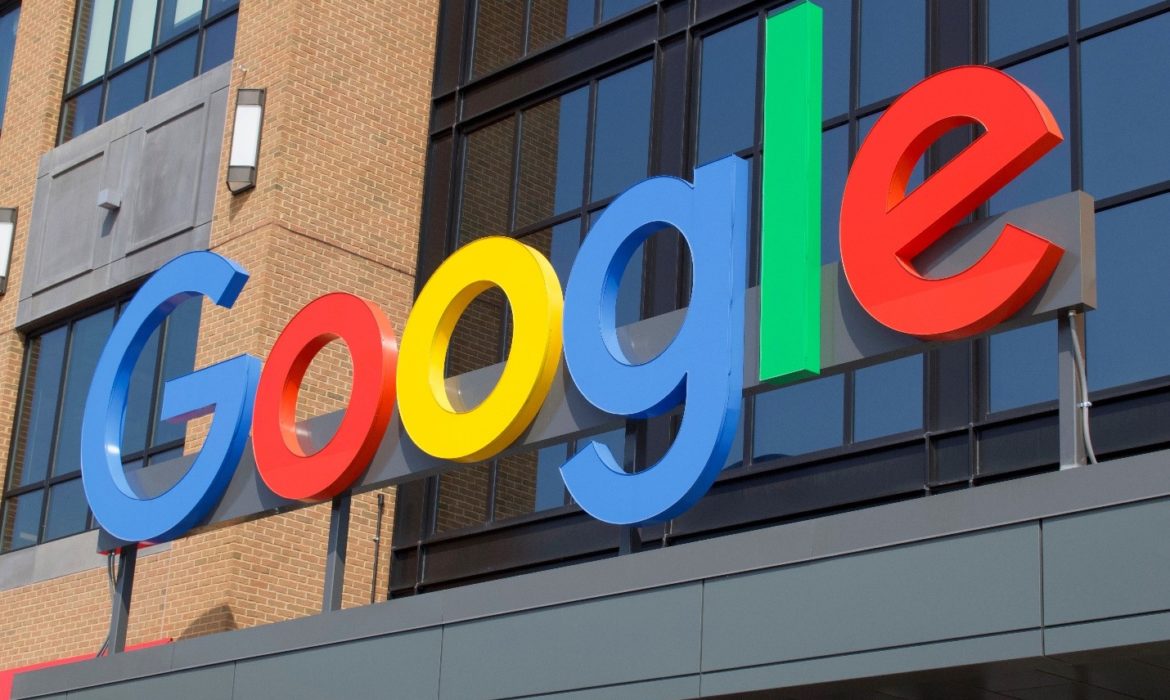 Famous tech companies are working hard to expand their services and products, and Google is not an exception. The tech giant made an important announcement on March 23. According to this announcement, the company hired long-time Intel executive Uri Frank as vice president to run its custom chip division.

Uri Frank is an experienced chip industry executive. As a reminder, Frank spent more than two decades at Intel, rising from engineering roles to corporate vice president at the Design Engineering Group. Interestingly, he left Intel earlier this month.

It is worth noting that Frank will lead the custom chip division in Israel as part of Google. According to Uri Frank, Google designed and built some of the world’s largest and most efficient computing systems.

Google and its chips

People should keep in mind that Google’s history of building its own chips dates back to 2015. At that time, it launched the first TensorFlow chips. Moreover, it moved into video processing chips in 2018 and added OpenTitan, an open-source chip with a security angle in 2019.

More specifically, Frank’s job will be to continue to build on this previous experience to work with customers and partners. This way, it will be easier to build new custom chip architectures. Importantly, the tech giant wants to move away from buying motherboard components from different vendors.

As stated above, tech companies are working hard to creates new services and products. Moreover, Google, as well as other tech giants, are willing to spend millions of dollars on such projects. It makes sense as they have to work hard to retain current customers and to attract new clients.