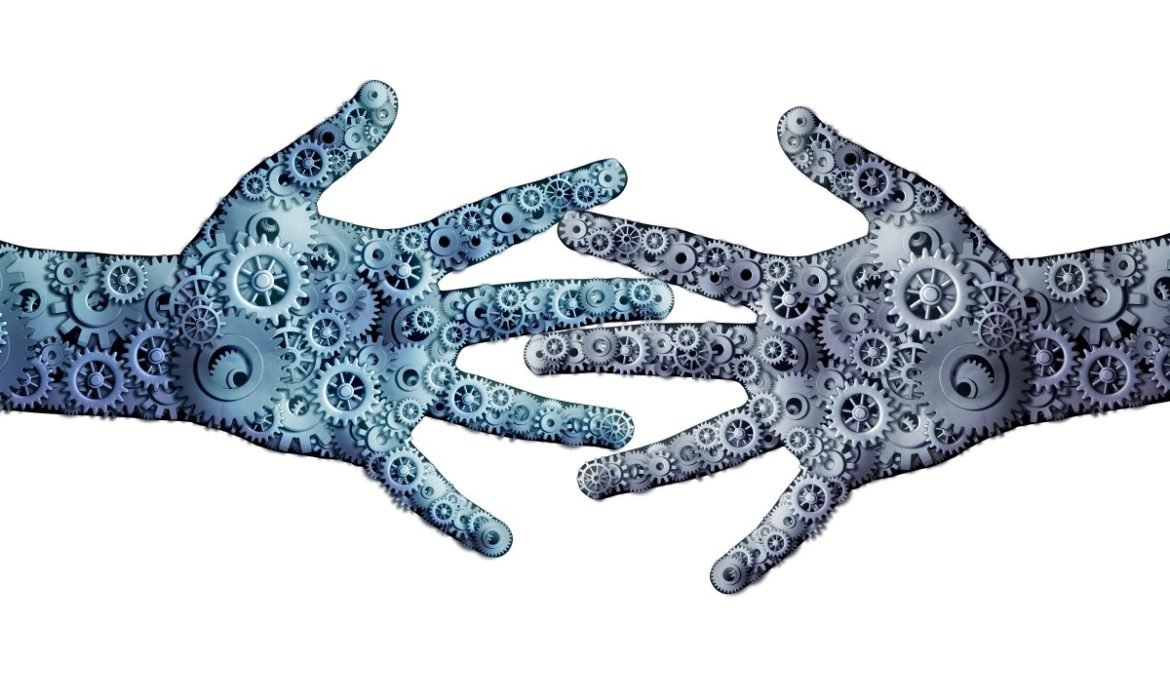 To simplify development for device manufactures and increase compatibility for consumers, the project connected home intends to use IP. 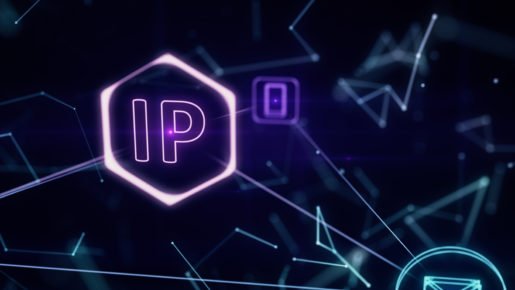 Davis and Mountain View, Cupertino and Seattle, California – the Zigbee Alliance, Apple, Amazon, and Google announced yesterday a new working group. The group plans to promote and develop the adoption of a royalty-free, new connectivity standard with security as a fundamental design tenet among smart home products. Zigbee Alliance board member companies such as Wulian, Somfy, Silicon Labs, Signify, Schneider Electric, Samsung SmartThings, Resideo, Semiconductors, NXP Semiconductors, Legrand, and IKEA are onboard to join the project and the working group.

To simplify development for device manufactures and increase compatibility for consumers, the project connected home intends to do it over IP. Furthermore, the project will build a shared belief that home smart devices must be secure, seamless to use, and reliable. The project’s primary purpose is to establish a connection across cloud services, home devices, mobile apps. Additionally, it aims to define a specific set of IP-based networking technologies for device certification. It will happen by building upon the Internet Protocol (IP).

For the implementation and development of a new, unified connectivity protocol, the industry working group will take an open-source approach. Moreover, this project intends to use contributions from market-tested smart home technologies. It will happen from companies such as the Zigbee Alliance, Google, Apple, Amazon, and others.

The project wants to make building devices for device manufacturers easier so that they are compatible with voice and smart home services. Services they would like to synchronize with are Google’s Assistant, Apple’s Siri, Amazon’s Alexa, and others.  Existing technologies will complement the planned protocol. The members of the workgroup are encouraging device manufacturers to continue innovating the use of technologies available today.

Zigbee Alliance and Others 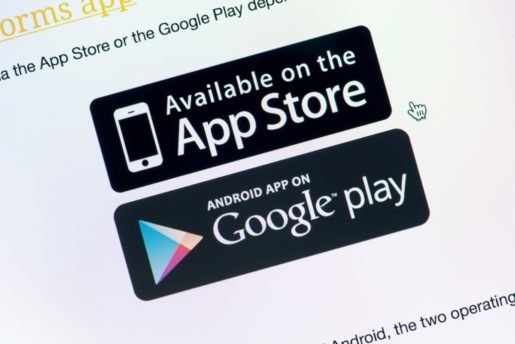 Project Connected Home over IP welcomes silicon providers, device manufacturers, and other developers from across the smart home industry by contributing and participating in the standard.

Four software platforms of Apple – tvOS, watchOS, macOS, and iOS – across all Apple devices provide seamless experiences. With the introduction of the Macintosh in 1984, Apple revolutionized personal technology. Apple leads the world in innovation with Apple TV, the Apple Watch, Mac, iPad, and iPhone. Additionally, it empowers people with breakthrough services, including the iCloud, Apple Pay, Apple Music, and the App Store. More than 100,000 employees of Apple are dedicating themselves to leaving the world better than we found it.
They are aiming to make the best products on earth.

Google’s essential mission is to concentrate on the world’s information and making it universally useful and accessible. As a result, through products and platforms like Youtube, Chrome, Google Play, Android, Gmail, and Maps, Google plays a meaningful role in the daily lives of billions of people. Google is one of the most successful and prestigious companies in the world.

So, the plan of these companies is to compatibility for consumers and to simplify the development of device manufactures. Every company is enormous and professional, and we can anticipate success for them and us.