Gold Up over Declining Dollar and U.S. Bond Yields 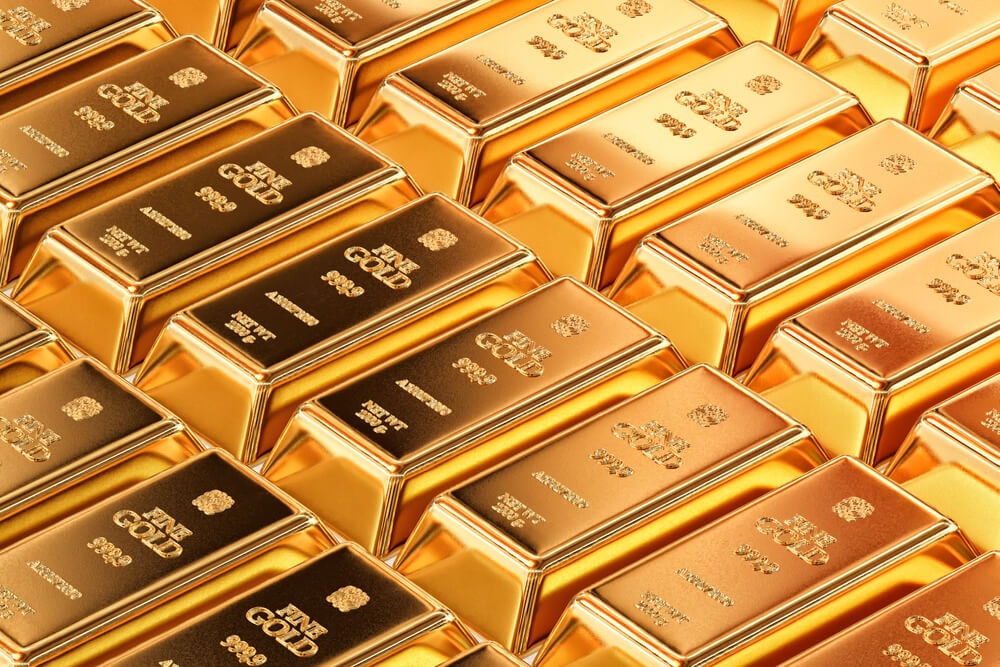 Declines in both the dollar and U.S. bond yields provided some support to the gold on Tuesday morning in Asia.

Russian palladium producer Nornickel, the world’s largest, on Monday said that it has begun a contest for scientists to find new ways to use the metal.

On Tuesday, China coal prices hit a record high. This was due to a  widening power crunch and cold weather.

The most actively traded contract on the Zhengzhou Commodity Exchange, thermal coal for January delivery, hit a record high of 1,982 yuan per tonne.

Temperatures in most central and eastern regions have been lower than normal in the past 10 days as winter approaches, data from China’s National Meteorological Center indicated.

In a note, ANZ analysts wrote that plunging temperatures across parts of China stoked fears that shortages in power are likely to increase over the coming northern hemisphere winter.

Power rationing has been in place in at least 17 of mainland China’s more than 30 regions since September. That has forced some factories to suspend production. In the process, supply chains were disrupted, adding to factory gate inflation concerns.

Last week, China allowed coal-fired power plants to pass on higher costs to some customers. That was to encourage power plants to generate more electricity and ease their profitability pressures. The move was China’s boldest step in power reform.

Steel, aluminium, cement, and chemical producers are expected to face higher and more volatile power costs under the new policy. This will inflate  their costs and pressure profit margins.