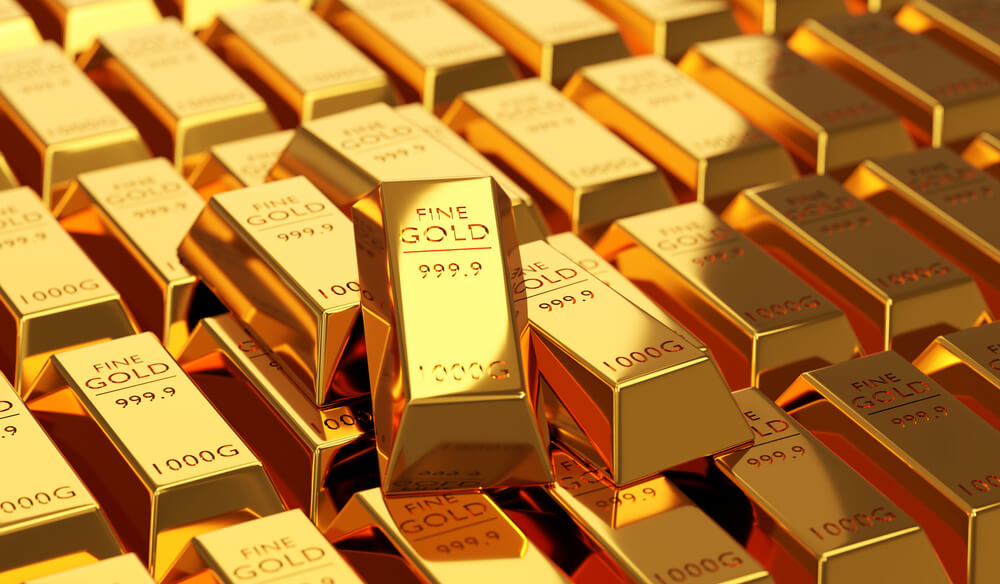 On Thursday, August 12, gold tumbled but it is still holding onto its Wednesday’s gains as the recently released U.S. inflation data calms investors’ Fed taper concerns.

Yesterday, the gold hit its first back-to-back progress in almost a month. An analyst said that this is the yellow metal’s sharpest daily increase in two weeks.

It was when the first consecutive period of the increase happened since a three-session run that ended last July 15.

Also, this is the best daily progress for the most-active contract since July 29, according to an analyst’s data.

Several analysts pointed out that the surging greenback and rising Treasury yields are the most important determinants in the prices of gold recently.

On Wednesday, the bullion’s lift showed that the U.S. consumer price index is slightly moderating.

An economist stated that the recent data might push the Federal Reserve to be less inclined to end its bond-buying program.

The U.S. consumer price index month-on-month (MoM) for July came in at 0.30% which is lower than the previous 0.9% record. It is also lower than the 0.40% analysts estimate.

This indicates that inflation reached its peak as the coronavirus-induced supply chain interference worked its way on the economy.

Moreover, the silver futures for September 2021 declined 1.51% or 0.36 points to $23.13 an ounce. On Wednesday, the prices of silver rebounded but are still lower this week.

An analyst stated that the target support is seen near the lows in August at 22.10. Additionally, the resistance is located near the previous support near the 24.40 breakdown level.

Meanwhile, the deceleration of the inflation data was a welcome sign for the silver metal complex as the prices of gold gained.

Several Fed policymakers offered divergent views on whether the recent figures show that the economy is ready for asset tapering and an increase in interest rates.

In addition, Kansas City Fed President Esther George stated that the labor market is forecasted to proceed on its increases.

She also added that now is the right time for the Fed to begin moving back towards the pre-pandemic norms.