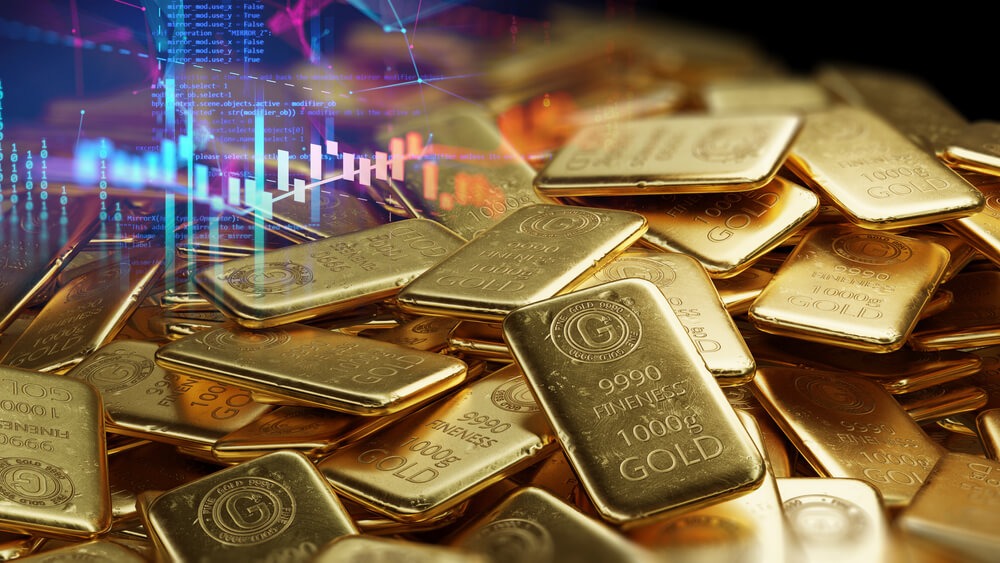 In the latest commodity charts, the yellow metal gained traction as US presidential candidate Joe Biden is just six points away from reaching the 270 votes needed.

Although, much uncertainty still covers further market movement. The remaining few votes will come from states where results are too close to measure.

Meanwhile, silver prices are also trading in a volatile path as the metal settled with a fall at $23.30 per ounce before bouncing back again.

The anticipated win for Biden provides support for the precious metal. Investors expect the leader to push for a more generous stimulus package that could push the gold price higher.

However, such anticipation is quickly dismissed as the forecasted Democratic blue wave may likely not happen.

With that gloomy report, a higher-value monetary cushion may not be as large as what the market initially hoped for.

According to analysts, a bullish pattern for the gold will not come until the US political situation becomes more stable.

The experts are finding it difficult to project for a longer-term result as issues are likely to grind on either side from time to time.

Meanwhile, the copper is also trading at steady gains so far in the week, after recording a strong trading day on Monday.

Copper prices have responded positively to the upbeat positive PMI report from the world’s biggest importer of the metal.

Factory activity in China accelerated to its most-advanced pace in nearly 10 years. This fact is helping copper to recover from its March lows.

Back to the bullion, analysts are projecting a positive yield for the yellow metal after the normal resumption of affairs.

According to market spectators, gold prices are looking to return to its August high of $2,000 per ounce.

The resurgence of coronavirus cases worldwide will turn attention to gold once the market environment gets quiet again. This will likely be the case as long as there is no possibility of vaccine still in sight.

Meanwhile, traders are keeping a close monitor on the Bank of England scheduled to announce a negative-interest monetary policy later today.