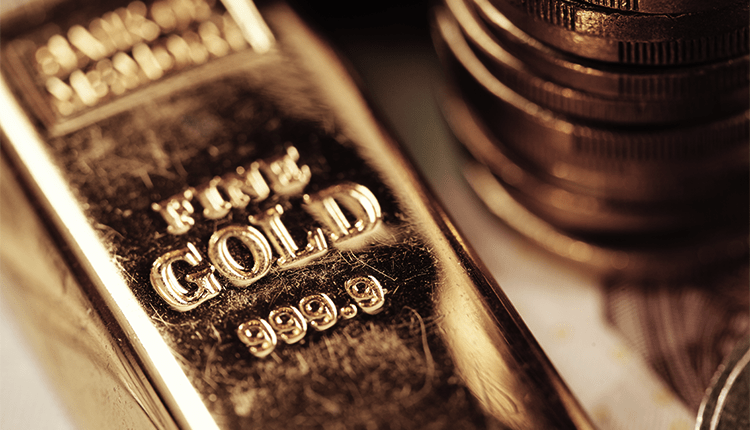 Gold sold marginally lower on Tuesday in Asia. It hovered about $1,468 range as the U.S. and China are still talking about the deal.

Talks of the possible initial deal between the world’s two biggest economies lead the market this morning. It weighed on the recent metal that is seen as a safe-haven asset.

United States President’s senior adviser said the trade deal is still possible by the end of 2019. Also, phase one trade deal was put to paper and soon to be signed.

Yale University’s Jackson Institute for Global Affairs’ senior lecturer said there is a better than 50-50 chance the phase one deal will get. Also, both countries, the U.S. and China, need the trade deal for their domestic political reasons.

The prospects of a trade agreement are still unclear as well. President Trump said that the interim last week of the two bills to support the HK protesters would not make the deal more comfortable. Thus, China still wants the agreement to continue.

U.S. Commerce Secretary also repeated the administration’s viewpoint that without a trade agreement, there would be no change to the Dec. 15 schedule.

Gold concluded its lows on Monday as risk-averse shareholders sought a hedge after the U.S. reissued its tariffs warning to China. Meanwhile, palladium increased to record highs above $1,860 on more concerns of supply risk in the auto-catalyst metal.

U.S. President Trump acknowledges reports that the Sino-U.S. deal may have been offset by his interim of legislation last week supporting HK activists. Thus, both bullion and gold futures pulled away from the day’s bottom.

Chinese may still want to make a deal despite President Trump signing the bills. Also, he admitted that the move did no help trade negotiations with China.

Aside from the warning to China, President Trump also announced plans to renew tariffs on all steel and aluminum tariffs from Argentina and Brazil. It stunned the political and industry leaders and extended the White House’s adversarial trade moves to new fronts.

Since last Monday, the metal has been breaking records daily.

INTL FCStone analyst said in a note palladium positioning is slightly unreasonable to the price action. She implicitly confirmed substantial OTC interest from the long side. Also, after weak longs shook out in early November, another push to the upside is now nearing resistance from the uptrend.