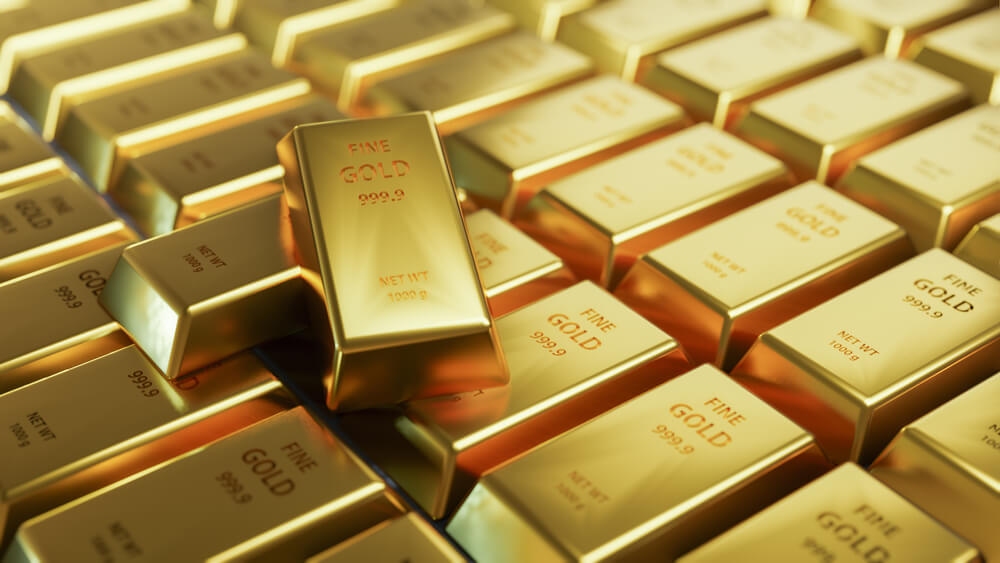 Gold remains steady, making only conservative moves for the day ahead of the Federal Reserve’s policy meeting.

The central bank remained adamant about maintaining its dovish monetary policy in support of the still flagging US economy. A little change is however, still highly anticipated.

Nevertheless, the precious metal remains steady above the $1,800 psychological threshold as it gained leverage from the previous week.

It hiked by $26 during the period, gaining some steam after trading consecutively lower in the preceding weeks.

The yellow metal managed to capitalize on the increasing appetite for non-yielding commodities. This is due to the growing uncertainty in the market.

Gold’s mixed performance for today is also due to the firming dollar due to the growing concerns on the $1.9 trillion new stimulus bill.

As asserted by an expert in the field, investors are placing their bets mostly on bond yields and the world’s reserve currency.

The price of bullion went down despite the slash on 10-year treasury yields in the past days. The benchmark was deducted to its lowest in the last three weeks.

In a normal setting, such a trajectory would have resulted in support of the metal’s price as low-yielding bonds reduce the opportunity cost for the non-yielding asset.

It is not the only mostly-watched commodity that experienced volatility for the day.

In the latest update, copper suffers from the uncertainty surrounding the Biden-proposed new monetary injection.

The thrust is initially likely to boost demand for metals in general. Particularly those considered as imperative components of industrial activities.

Copper prices in the London Metal Exchange dropped by 0.6% to $7,925.50 per tonne for the three-month contract.

Similarly, the March copper contract in the Shanghai Futures Exchange failed to dodge the bullet and slashed 0.6% to $9,030.53 or 58,470 yuan per tonne.

Another factor consolidating the downward pressure for the malleable commodity is the growing number of cases in China.

In recent weeks, the country recorded an unanticipated hike in daily infections which is one of the highest since the pandemic broke out.

Such a development is quick to cloud prospects for swift economic development, undermining assets directly involved in the rehabilitation process, including copper.