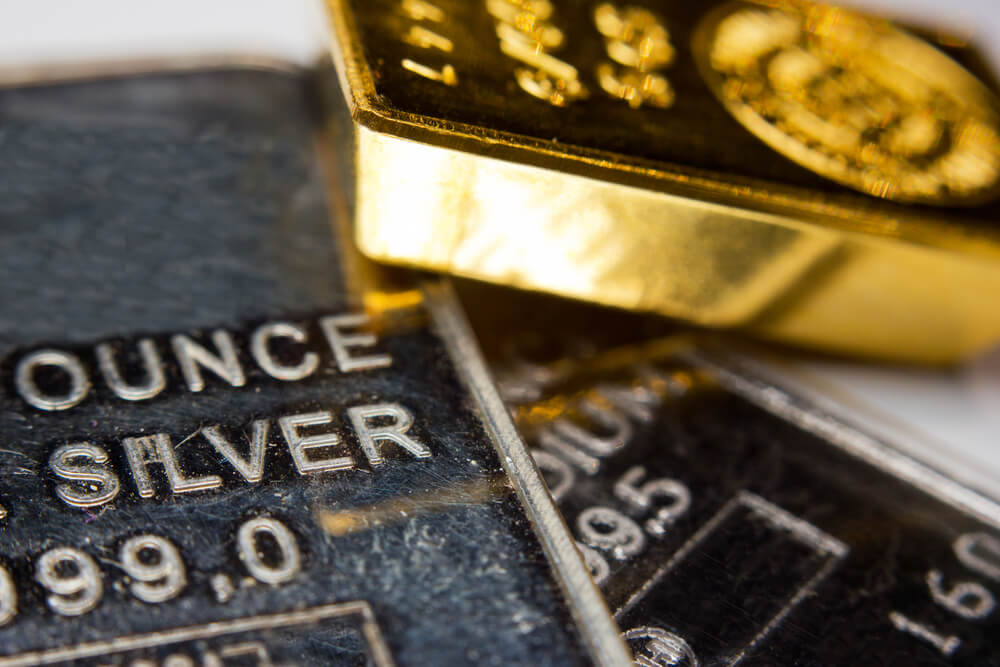 The safe-haven assets are weighed down by successive setbacks in the US politics, supported by a relatively strong US dollar.

The greenback is currently posing for bullish territory at a 0.8% increase.

The bullion slumped 2.1%, low trading at $1,909.05 per ounce on the latest figures. The precious metal recorded a 3% fall in one point of the trading session.

As asserted by a senior market strategist, the Wall Street sell-off should have resulted in higher demand for metals. Major indices all edged lower, recording their third straight week of low.

This has been the stock market’s lowest level in nearly seven weeks.

However, current figures tell otherwise. Investors are currently selling off assets on all boards, even the gold and silver prices are affected.

As shown in the metal commodity charts, there is a lack of safe-haven buying. To add an insult to the injury, the Congress is still impasse on the next stimulus bill, narrowing the chance for its adoption within the year.

The US Congress remains uncompromising on the supposed fifth coronavirus-response bill’s size, on top of the previous $3 trillion pandemic relief bill.

According to a market expert, the short-term tumbling back-and-forth on $1,900 may likely reach an end, with precious metal may trade lower at $1,863 anytime soon.

Currently, the gold price is down nearly 10% from their record-highs in August.

However, today’s damage to gold price is relatively “light” compared to the surge that the metal experienced in through the year.

In a report released, gold investors are believed to urge miners’ changes as performance continues to “fall short” from expectations.

This happened in the time when the bullion recorded a year-to-date rally of 24%.

As US and European stocks fall hard amid shady dealings of the world’s leading bankers, precious metal stocks surprisingly dropped.

Other metals also played in the red.

Similarly, copper prices dropped by 3% after recording its two-year highs on last week’s close. Nevertheless, it managed to retain the $3.00 a pound level.

Gold and silver prices will not pose for the bullish territory as long as the market remains volatile.