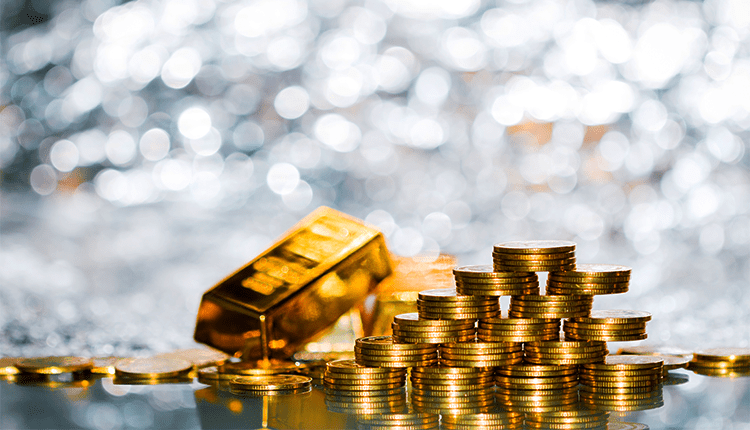 Gold prices rose as traders paid close attention to the latest progress on the United States and China trade front. U.S. President Donald Trump warned China that he might increase tariffs even higher.

President Trump recently had a cabinet meeting on this administration. He threatened to put disciplinary duties on Chinese products by Dec. 15 unless the signing of phase one of the U.S.-China happens.

The United States decreased recently imposed tariffs after China repeatedly urged the administration. Thus, the hopes for the partial trade deal reduced. While high-level officials from the two nations said last week, they are close to signing the agreement. Last Friday, President Trump said he has not agreed to cancel existing tariffs, before threatening to increase them even higher yesterday.

Also, there are reports about China’s unwillingness to agree to a substantial purchase of U.S. agricultural goods every year as demanded by Washington. It is creating more uncertainties surrounding the trade talk progress.

President Donald Trump is signaling China to sign on the dotted line by Dec. 15. Also, the gold market is attentive to the issue more than ever.

As a hedge to the global financial and political gloom, the yellow metal has been recovering from last week’s battering on recommendations over the past two days. The argument is that China may not come to the table on a trade agreement with the White House, as it tries to await Trump’s impeachment inquiry proceedings in the U.S. Congress.

Last week, gold struck a three-month decrease under $1,450 amid the cacophony of a trade agreement happening soon.

Moreover, sentiment on phase one agreement soured after China reportedly wanted the United States to decrease recently imposed tariffs. This is before it authorizes the terms of the deal.

On Monday, there are talks that Beijing might drag its feet over an agreement to try and measure President Trump’s political fortunes. This is about the impeachment reports hanging over his head.

The stock market looks like they have gotten used to President Trump’s trade threat, though, with shares largely up on Tuesday after his latest warning to China.

The United States and China locked in successive waves of tit-for-tat tariffs that roiled financial markets. Also, they threatened to drag growth in the global economy to its lowest since the 2007-2008 financial crisis.