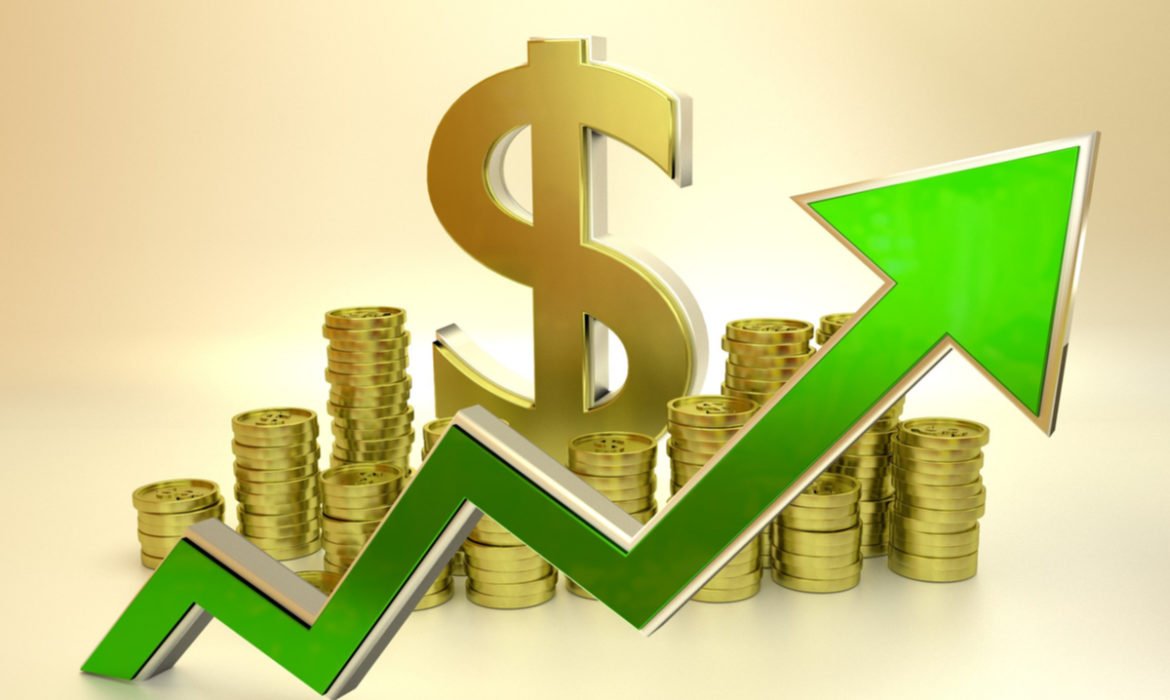 The White House and the US Congress negotiated measures on Tuesday to strengthen the country’s economy against the impact of the coronavirus, which allowed the rebound of the Gold.

Gold prices rebounded on Wednesday after their sharp fall in the previous session. Doubts about a stimulus package offered by US President Donald Trump to lessen the economic impact of the coronavirus epidemic COVID-19 weighed on interest in risk assets. 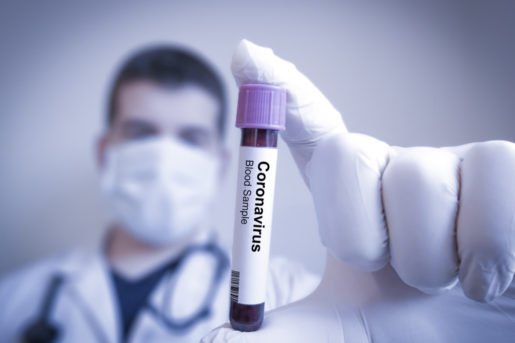 The White House and the US Congress negotiated measures Tuesday to bolster the country’s economy against the effects of the outbreak, although there were no immediate signs of a deal.

In addition to bullion, yields on the 10-year US Treasury note fell, resuming its march to a record low touched on Monday, while the dollar index also fell.

More than 126,667 people have been infected worldwide by the coronavirus, and more than 4,641 died, according to worldometers.info. The United States death toll rose to 38, and several members of Congress are in self-quarantine after potential exposure.

In Italy, which has the most significant number of proved cases outside of China (12,462), travel constraints have been put on the entire country of sixty million people. Besides, there will be no public gatherings and no sporting matches. Prime Minister Giuseppe Conte informed his people to stay at home.

In response, central banks intensified their efforts to combat the economic consequences of the epidemic. The Bank of England unexpectedly cut its interest rates on Wednesday, after the Federal Reserve lowered rates in an emergency move last week.

Gold prices look vulnerable for the rest of the year

In a report published Wednesday, Georgette Boele, senior strategist at ABN AMRO, questioned gold’s traditional role as a safe-haven asset. He thinks that gold’s price trend will continue to be affected by global monetary policy. The gold market reached a seven-year high above $1,700 after the Federal Reserve announced an emergency cut on March 3. However, after March 18 monetary policy meeting, prices have been unable to hold those gains.

Boele says that the effect will likely be neutral on precious metal prices at current levels. However, if expectations about monetary policy easing progress further, this would support precious-metal costs. Aggressive global quantitative easing could also limit the downside in gold prices.

Boele also remarked that speculative interest in gold is remarkably high. This makes it vulnerable to profit-taking sell-offs.

Investors are still expecting that market panic will send gold prices much higher. The safe-haven performance of gold is far from stable as recent weeks have shown. Moreover, long gold is still a crowded trade, Boele said.

Oil Has Support While Gold Improves