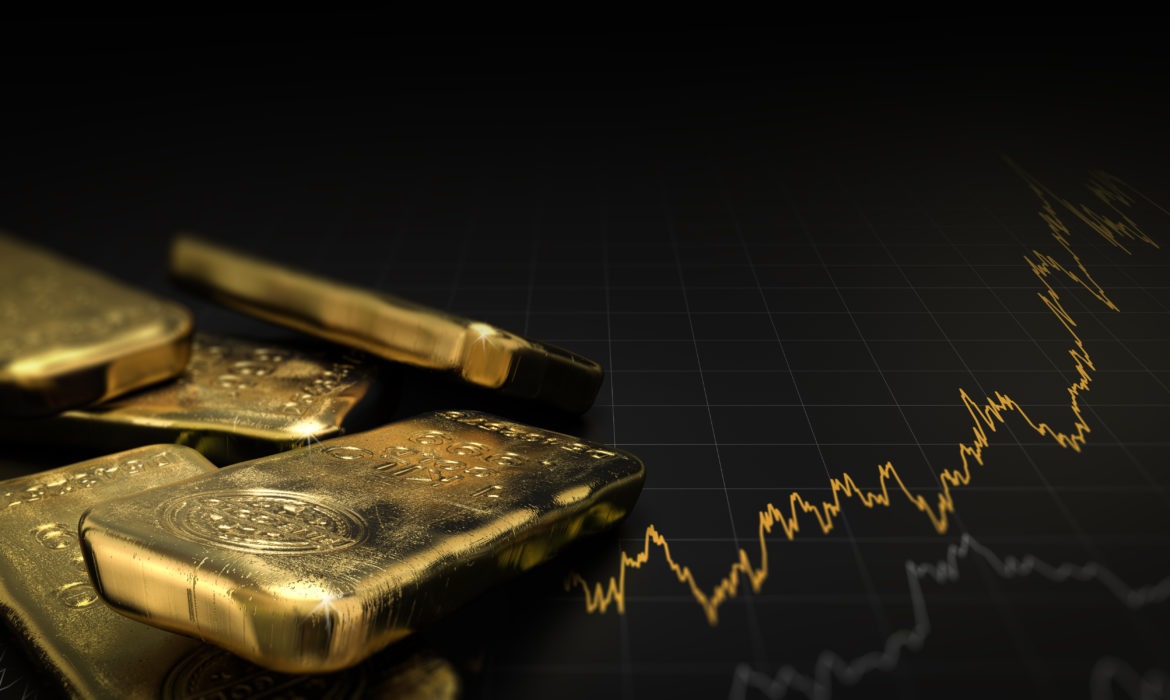 In the next three years, Gold prices can forge ahead to $4,000 per ounce. Nevertheless, factors such as the November United States elections and the development of a coronavirus vaccine can change the fortunes of the precious metal. That is what analysts say.

Gold prices have shot to record highs not seen since September 2011. As the pandemic shows no signs of abating, investors have been fleeing to ‘safe haven’. For the first time, gold prices surged above $2,000 per ounce last week.

Frank Holmes works at the United States Global Investors, an investment firm. He is a CEO there. On Monday, Holmes told CNBC that it is pretty easy to see gold going to $4,000.

Moreover, he pointed to the trillions of dollars are needed for stimulus to tide the United States economy amid the coronavirus pandemic. Holmes added that central banks and G-20 ministers work together as a cartel, and they are all printing trillions of dollars.

Holmes added that they had not seen that level where central banks print money at a zero-interest rate. Gold becomes an incredibly attractive asset class at zero interest rates.

A looser monetary policy usually means that investors will most probably seek out gold as an asset. Where gold prices will go up, real yields go down, and vice versa. The opportunity cost of holding gold, a non-yielding asset, in such a scenario, is lower. It is because investors are not foregoing interest that would be otherwise earned in yielding assets.

Yung-yu Ma works at BMO Wealth Management of the United States. He is a chief investment strategist there. He said that there are some factors supporting gold. He pointed to two significant events that can change the direction of prices.

On Monday, he told CNBC that they are just cautious in extrapolating those current factors. Especially when we know that two big events are coming that can change that trajectory. One is, of course, the elections, and the other is vaccine development. Moreover, he added that they think that, especially, the vaccine has the potential to shift some of those positive factors that work right now in favor of gold.

Analysts have said that gold prices can react accordingly, depending on how the United States elections go.

Gold prices could fall to below the $1,600 mark after the elections, before rallying again next year, according to New York-based research provider Third Bridge Group.

In a note last week, however financial data provider Refinitiv pointed to United States political developments that could support the gold rally and disrupt financial markets.

Cameron Alexander works at Refinitiv. He is the manager of precious metals research there. Alexander said that the elections are now less than 100 days away, and Trump had recently suggested delaying it. Thus, it raised concerns that he will seek to circumvent voting in a contest where he currently trails his opponent by double digits. Alexander in this statement referred to Democratic candidate Joe Biden. He last led United States President Donald Trump in a July poll.