Gold Prices at its Lowest Despite Uncertainties on Trade Deal 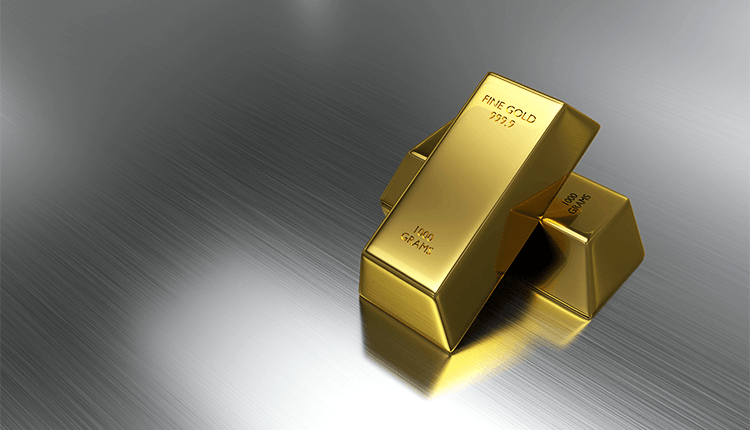 Gold prices were changed in Asia despite fading optimism over a possible trade deal between the U.S. and China.

CNBC reported that Beijing was cynical about a trade deal with the U.S. Also, the Chinese officials found President Trump’s comment that he did not agree on canceling tariffs troubling.

Gold fell late last week after Commerce Secretary and White House adviser suggested that the U.S. and China were concluding a deal. Also, it sent all three major stock indexes on Wall Street to their peak.

The Federal Reserve, President Trump, and Treasury Secretary of White House met overnight to talk about the economy.

The Fed said Powell’s comments were inconsistent with his remarks on his congressional hearings last week. Contrarily, President Trump said the meeting was impressive and perfect.

Moreover, the President tweeted that they discussed interest rates, adverse interest, low inflation, easing. Dollar strength and its effect. Besides, they talked about trade with China.

The U.S. Central bank’s third straight rate slash of a quarter-point in October would be its last for the year, according to the Fed. Also, gold fell off the more prominent $1,500 perch earlier this month.

Net longs in gold stayed close to their previous highs despite last week’s decrease. However, net longs in silver, dropped to their lowest since August last week on the crack of trade-related enthusiasm that pushed previous week’s rally in risk assets.

Gold was back to be a hedge to the trade war after talks of Beijing’s anxiety over President Trump’s impeachment proceedings. It pricked the prospective U.S.-China trade agreement.

Bullion and futures of gold bounced from their decline to attempt a return to the $1,480 mark, and the $1,500 target as a risk-off mode controlled across markets. However, Wall Street indices set new peaks after the Trump administration granted a 90-day extension for U.S. firms to continue business with Huawei.

The increase in gold came after CNBC cited that Beijing was not to make any further adjustments in talks in the near term. Also, they prefer to wait and see how the impeachment report against President Donald Trump will turn out.

If confirmed, that would decrease the odds of phase one trade agreement that both the U.S. and China have publicly talked up. Also, the trade deal was repeatedly pushed back due to forecast differences over issues from tariffs to intellectual property rights.

RJO Futures’ precious metal strategist said there was an impression that the trade talks were headed for a constructive path. Contrarily, it fell through with the latest negative expressed by the Chinese.

Furthermore, the back-and-forth of the trade talks is all that’s yanking gold around. The bulls want to get the market back to $1,480, though $1,475 seems to be the resistance now.