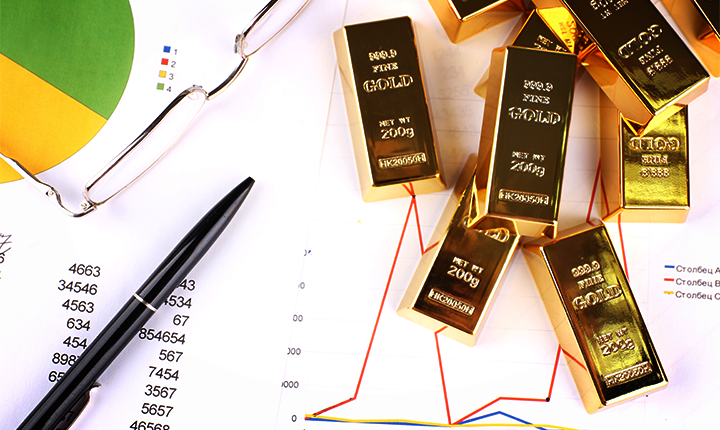 On Friday, gold price eased from its almost two-month high hit. Then, investors booked profits amid thin trade in a holiday lull. On the other hand, the metal was still on course for its most significant weekly gain since early August.

Assistant vice-president of commodity research Vandana Bharti, stated, “It is the last trading day of the week. And we are expecting some winding up positions. We can’t say fundamentals are responsible, and it’s just healthy profit-booking.”

Since early November, gold prices surged to its highest at 1,513.88 earlier in the session. And it has obtained more than 2% so far this week, the most since August 9.

Senior market analyst Jeffrey Halley explained, “It is a combination of things happening here. There’s risk hedging in the market ahead of the year-and, we broker $1,485 which likely triggered stop-loss buying and pushed gold up to $1,500.”

Aside from that, bullion is also on track to show its best year since 2010, gaining almost 18% so far this year. This owes to a 17-month-long tariff war between the United States and China.

According to Bharti, even though they’ve finished the phase one trade deal, what will matter is how it will materialize. They may have halted further imposition of import duty, but they did not discuss the tariffs already imposed on the world’s top two economies.

Then, news that Russia might actually consider a part-investment of its National Wealth Fund in gold avoided the precious metal from falling further.

On Tuesday, Russian Finance Minister Anton Siluanov believed that he saw investment in the metal as more sustainable in the long-term compared to financial assets.

Market strategist Stephen Innes said, “If Russia starts holding gold, being one of the biggest suppliers in the market, that would significantly dampen supplies.”

He stated that this is a significant macro driver.

Indicative investor interest in bullion, SPDR Gold Trust, gained 0.4% to 892.37 tonnes. This is its highest since November 29.

Meanwhile, silver slipped 0.4% to $17.82 an ounce. However, it was still on track for its best week since late August.

Obviously, China is trying to mend its sour relationship with the United States. The country is putting its attention on its U.S. farm purchases. This is the sector that has been the worst hit because of the trade dispute. With this, Beijing’s buys of soybeans from the United States runs the maximum mark in 20 months during November. And investors can see this as one more positive sign before inking the Sino-U.S. phase one trade deal in January 2020.