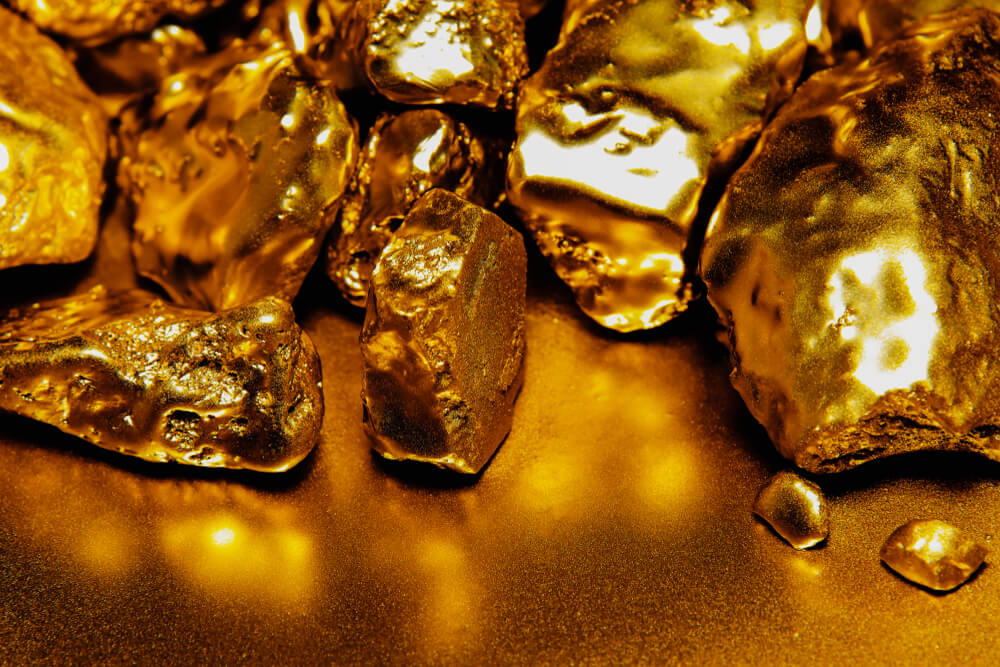 It is undeniable that gold price has had a rough week due to the unexpected emergence of inflation-hedging measures in the United States.

Last week, the bullion advanced swiftly ahead of the $1,800.00 an ounce threshold after the US Consumer Price Index surged to 5.3% in May.

Such a move increased the appetite for non-yielding assets, particularly on gold. The precious metal made some leaps over hurdles after months of subdued trading.

In the latest commodity charts, gold futures managed to recover by 0.60% for the day. However, the contract is now back at the $1,700.00 an ounce level, where it currently exchanges hands at $1,785.45 an ounce.

Analysts noted that any move on the downside would open clear support at $1,750.00 an ounce. Moreover, should the bleeding fail to stop, $1,675.00 an ounce level will be the next support to break.

Prices edged down by more than 5% over the last five days. For the record, this is gold’s biggest weekly fall so far since the early days of lockdowns, when uncertainty started to take hold of the metal market.

Experts in the field noted that this is not the ending that they have expected for the yellow metal. Since the start of the month, strategists gave their respective bullish projections on the bullion, seeing a clear resistance level of $2,000.00 an ounce.

This level had not appeared in circulation since August last year, where prices steadily edged down after hitting a record-high of $2,050.00.

It is not only gold but also copper that is weathering a very difficult time.

The industrial metal’s futures contract for July delivery fell by a painful 1.1% to $9,856.00 a ton in the New York Comex.

This fall came after Chinese regulators launched the discussion to curb the surging metal prices in the market today.

For the past months, industrial metals have been on what the market calls a “supercycle” in which prices edged up at unprecedented rates.

The domestic producer inflation index recently hiked the most in the last 12 years, owing to the ballooning of input prices to commodity supercycle.