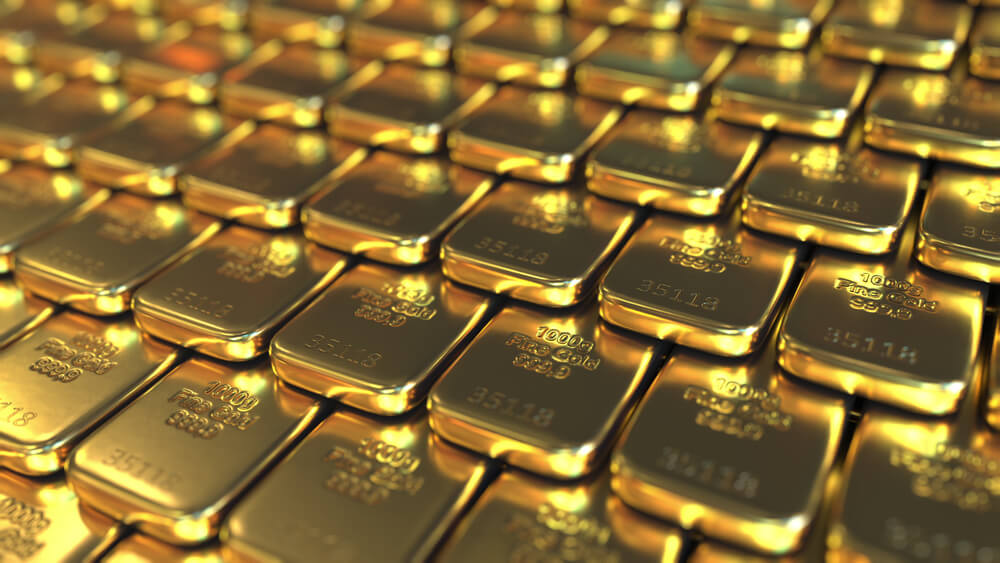 Precious metals will end the week right. Gold price rallies along with Trump and his wife Melania’s positive result for Covid-19, just weeks ahead of US elections.

Comex gold also rose for a total of 5.3% for the third quarter.

The bullion retraced all the losses it incurred throughout the week, on its way to record its best week in nearly two months.

The yellow metal gained 2.5% in the last five days, its highest weekly percentage rise since August 7.

Investors are currently looking back at gold as a safe haven asset after Trump reported his Covid-19 test result.

The Wall Street stock futures extended their losses, capping the week with a sluggish trading session, similar to European equities.

According to a market strategist, the news is favorable to gold, along with the positive development of the next stimulus package.

After months of deadlock, the US House of Representatives $2.2 trillion plan which will cushion the economy from the still robust growth of infected cases in the United States.

The country still leads the charts with the most number of cases worldwide at 7 million and 200,000 deaths for the record.

However, the precious metal’s rally is short-lived. The reemerging US dollar weighed down the possibility of a further rally.

Gold and silver prices remain volatile at present, trading in red to green and back again for the week.

The news failed to drive silver prices up, leading it to tumble by 0.5%. The meal currently trades at $23.78 per ounce.

Despite gold’s early strength in the market, a painful reversal looms due to the stimulus bill’s volatility.

The Democratic’s trillion-dollar stimulus bill is expected to hurdle objections from the White House and top Republican representatives. Industry experts predict that the parties may likely raise their concerns to the Senate.

At the present moment, buying remains tentative as investors prefer to flee to the US dollar over other assets.

The dollar’s index rose by a significant 0.2% against other baskets of currencies, making the bullion more expensive for holders of other currencies.

Supporting the greenback’s comeback is the subsequent fall in the number of Americans filing for weekly unemployment benefits.

Although, incumbent figures are still at recession levels, raising concerns on the country’s long-term prospects of robust unemployment numbers.

This gives hope for a bullish gold price anytime soon, but analysts are doubtful.

The bullion traded down below the ceiling price of $1,900 before regaining the throne on Thursday.

After Trump’s news, spot gold price rallied at $1,911 per ounce at one point in the session while gold futures soared to its one-week high of $1,917.75 per ounce.