Gold Price Prepares to Wrap its Worst Month in Years 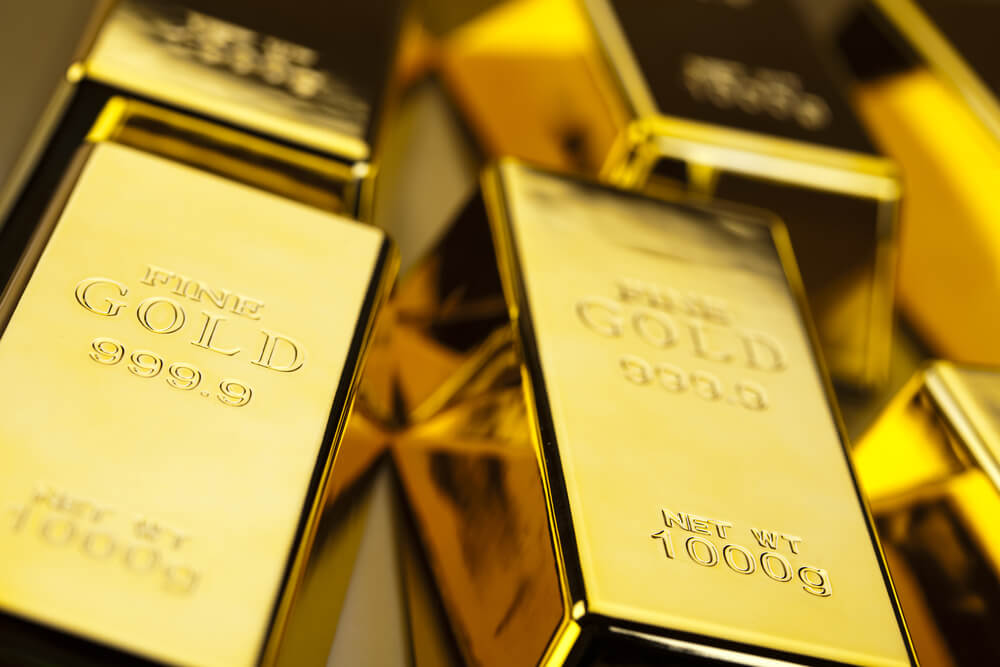 Gold price is preparing to wrap June with a lukewarm feeling. The month proved to be unlucky for the precious metal traders.

The per-ounce price silently breached the support level of $1,775.00 that analysts have given earlier. This ignites fears of further tumbling in the coming months.

In June, traders were almost certain that the bullion could finally have a steady trajectory towards the $2,000.00 an ounce level.

This ceiling became the elusive psychological resistance for a while, last touched in August of last year.

However, the Federal Reserve’s sudden hawkish shift turned out to be unsupportive for the non-yielding commodity.

In a recent statement, experts noted that the central bank could begin to taper down its dovish stance as early as 2023.

This is a much faster timeline compared to the 2024 deadline that analysts and policymakers alike had originally given.

The news became supportive of the US Dollar, but not of gold. The USD index managed to clock in a 1.8% in June. This is the world’s reserve currency’s biggest monthly gain since March of last year.

It was during that time that the greenback suffered from its worst fall to date as uncertainty plagued financial markets.

Similarly, the yellow commodity failed to join in the bandwagon of the metal supercycle. Almost all industrial metals sustained strong performance during the month.

Copper and iron ore, although fell from grace during their record-highs, still sustained their uphill trajectories in June.

Silver Price Eased Along with Gold

Enough of gold news, silver price eased 0.4% during the same session but remained unfazed towards a further fall.

In a new price forecast released by commodity experts from Credit Suisse, the white metal is given a price target of $35.23 for the remainder of 2021.

Experts noted that such a level will reveal itself once silver manages to move past the $30.72 an ounce level.

Despite today’s fall, analysts assured that the metal is still far from entering another bear market like what happened in 2011 and 2020.

Moreover, the support level is given at $23.78 an ounce which is a considerable level compared to today’s price range.

Once the air clears further, the silver price will get the right consolidation to become the new market favorite.

NEWS DELIVERED RIGHT AT YOUR DOOR