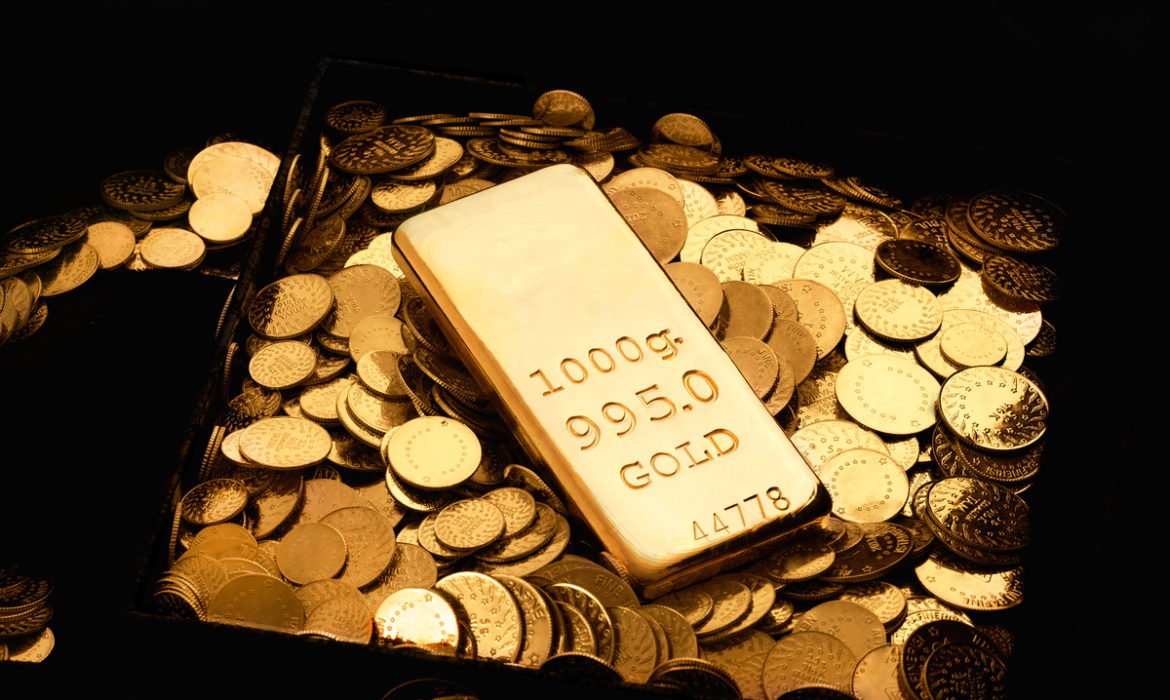 For the first time – the price of gold on the London Bullion Market Association, LBMA, exceeded $2,000 an ounce.

Just a few days ago, the precious metal had exceeded the barrier of 2,000 dollars an ounce. Gold left behind the historical maximum it had registered in September 2011.

Analysts expected that in the coming days, the London fixing would also exceed the barrier of 2,000 dollars an ounce. They didn’t have to wait too long for the prediction to come true. On Wednesday, at the close of the LBMA session, the London fixing stood at $2,048.15 an ounce, the highest level.

The LBMA itself has published a press release stating that this new record price is the continuation of the significant rise in gold throughout 2020. The precious metal opened the year on January 2 at $1,520.55 an ounce and has risen 33.8% in the 149 days of trading. For the first time on July 24, the gold price exceeded $1,900.

Ruth Crowell, CEO of the LBMA, stated that investors globally have turned to gold during the social and economic crisis. There is no more definite evidence of the role of gold as a store of value.

According to Crowell, gold has proven to be the preferred safe haven in periods of uncertainty and high volatility.

The first London gold price auction, now known as the ‘LBMA gold price’, took place on September 12, 1919. More than a century later, the price continues to be set in London and constitutes the main international reference price for the gold market.

Over the years, this procedure has become more explicit and modernized. One of the most significant changes occurred on April 1, 1968, when it went from being priced in pounds sterling to the dollar.

The IBA also established an external supervisory committee responsible for ensuring the good governance of a transparent and trustworthy auction process.

Regarding the actors involved in the price formation process, the LBMA explains that the number of direct participants increased in 2015 from five to 15. It currently includes three Chinese banks. The number of members and the global reach continue to expand.

In recent days, the volume of gold trading in London has been exceptional. It had set a new record on July 30, when 89.36 million ounces of gold traded, valued at around 174,000 million dollars.