Gold Price Moves Up Ahead of US Presidential Debate 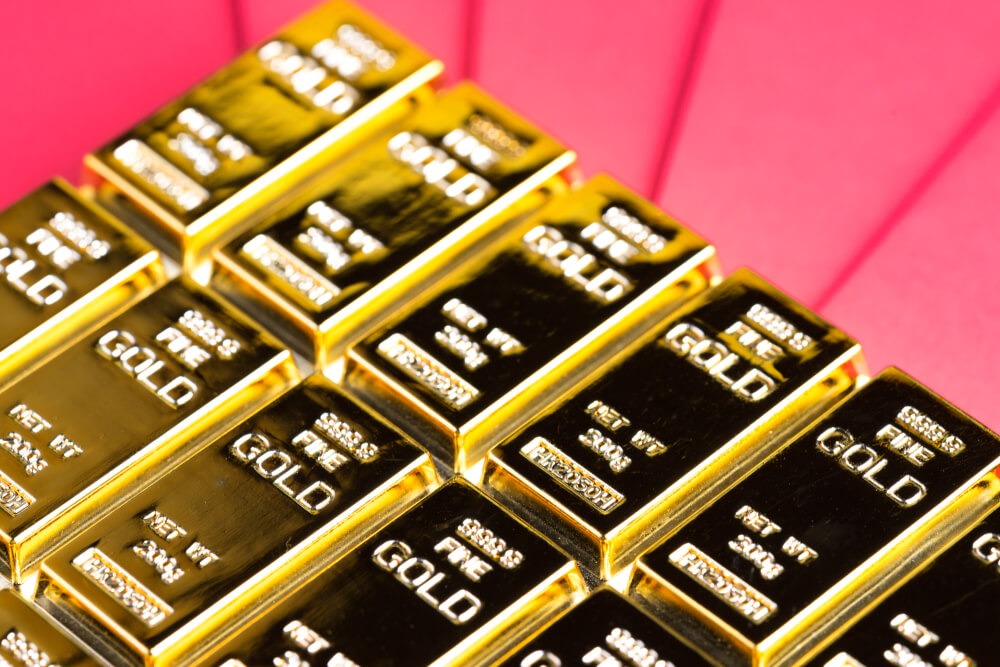 Gold price climbed up as the US dollar retraced its winning streak in the green territory.

Similarly, gold futures settled at a 0.9% increase, currently trading in contango at $1,882.30 per ounce.

According to analysts, the bullion is starting to regain strength over easing dollar index and lukewarm real state performance.

The US dollar index slashed 0.4% after hitting a two-month high in yesterday’s session. This came when President Donald Trump and former Vice President Joe Biden got scheduled to face each other on the November elections’ first presidential debate.

Industry experts acknowledged that the boost in gold and silver prices are supported by the report released over the weekend. They showed a sustained growth in China’s industrial firms.

The world’s second-largest economy’s industry recorded four straight months of high until the end of August.

Analysts note that the bullion has found another technical support that could drive gold price towards $1,850 per ounce.

Due to the recent positive developments, more investors are considering to scale back into gold, seeing this time as the most appropriate opportunity for a comeback.

On Friday, the precious commodity hit its most significant weekly decline since March.

The current trading price, which is more than a hundred dollars away from the $2,000 ceiling, makes the gold more attractive for investors.

Is it a Gold Time to Buy Gold? UBS thinks so.

Investment banking services provider UBS asserted that the bullion’s current price is the perfect offering for investors to join the bandwagon.

According to the Swiss firm’s chief investment officer, the gold price could hit the $2,000 target by the end of the year, urging metal enthusiasts to hold on to their resolve.

The precious metal now looks as a good hedging investment amid geopolitical tensions and other risks, particularly US elections.

As mentioned in the foregoing, gold price shot to a record high this year after surpassing the $2,000 price threshold for the first time in history.

This happened amid the COVID-19 frenzy, where all other commodities and investments remained volatile.

Should the Fed announce that it would retain the current state of affairs, the opportunity cost for holding a non-yielding asset such as the bullion will be relatively low.

The UBS analyst also encourages investors to allocate money to Chinese government bonds. This comes as they are set for inclusion in the FTSE Russel’s Government Bond Index.

He pointed out that China’s government bonds are 2.5% higher than all other world regions.